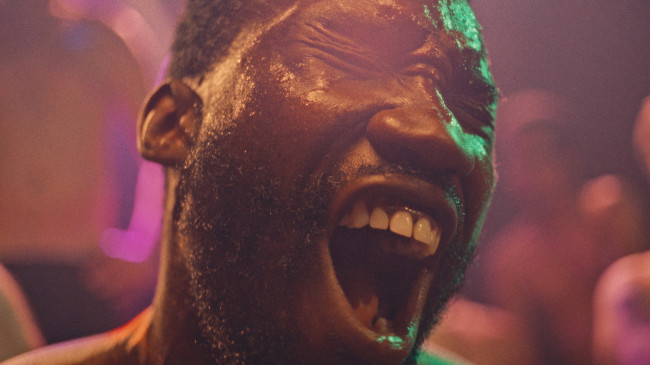 The Jim Thorpe Independent Film Festival returns for its third year with 90 new films, including dozens of Pennsylvania and United States premieres from all over the world, on Thursday, April 25 through Sunday, April 28 at the historic Mauch Chunk Opera House in Jim Thorpe.

This years’ films were culled from over 800 submissions of every genre and description – from the gritty underground to the polished Hollywood-level.

“Curating such a unique slate of films into a cohesive program was a definite challenge, but knowing we’ll be bringing these cutting-edge films to a wider audience here in Eastern PA, and pushing buttons in the process, is incredibly satisfying. Like our tagline says – come to JTIFF with your ‘eyes and minds wide open.’ You’ll soon find out we mean that,” JTIFF director Todd Morris said.

In addition to the shocking grindhouse program Saturday at midnight, JTIFF will continue its popular Lehigh Valley student filmmakers block Saturday morning at 11 a.m. and the Local Heroes Block on Sunday at 11 a.m. Both programs provide budding young filmmakers in our own backyard the chance to screen their work alongside bigger, more established filmmakers from around the world.

The Jim Thorpe Independent Film Festival has been ranked in the Top 100 International Film Festivals on FilmFreeway. This year, JTIFF is proud to continue its partnership with PBS 39, one of the most important conduits of culture, education, and entertainment for millions of viewers throughout Eastern Pennsylvania and beyond. JTIFF is also supported in part with grants from the Pennsylvania Council on the Arts and the Lehigh Valley Arts Council.

Founded by New York City natives Todd Morris and Jocelyn O’Neil, the couple moved to Jim Thorpe in 2014 after the birth of their first son. O’Neil is an actress, writer, and producer whose films have screened in festivals throughout the country. Morris is an award-winning commercial producer who’s been working in the business for three decades. He has also written and directed two indie features, several shorts, and screened his work in dozens of film festivals around the globe.

For tickets, trailers, the schedule, and more info, visit jimthorpeindiefilmfest.com.