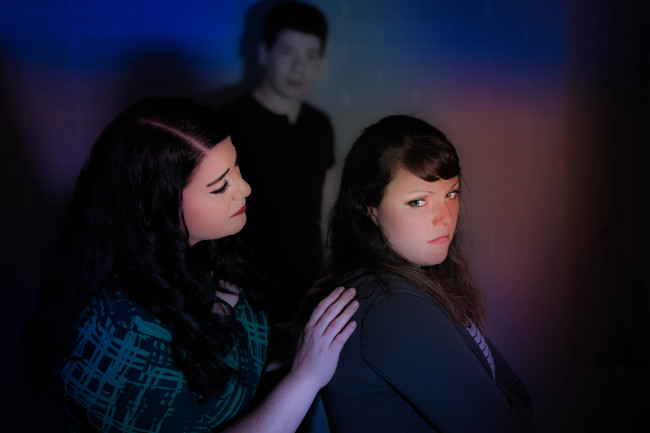 The Misfit Players and the Gaslight Theatre Company will co-produce the Pulitzer Prize and Tony Award-winning rock musical “Next to Normal” at the George P. Maffei II Theatre at King’s College in Wilkes-Barre from Friday, July 26 through Sunday, Aug. 4.

“Next to Normal” tells the story of Diana Goodman, a mother who struggles with several worsening psychological diagnoses and the effects that managing her illness has on her family. Still considered by many to be socially taboo, the show boldly explores depression, suicide, and grief as well as drug abuse and the shortcomings of suburban life.

After its 2008 premiere on Broadway, “Next to Normal” was nominated for 11 Tony Awards, of which it won the prize for Best Original Score, Best Orchestration, and Best Performance by a Leading Actress. In 2010, it became the eighth musical in history to be awarded the Pulitzer Prize for Drama.

As a sign of support for mental health awareness, all proceeds made from this show will be donated to the Children’s Service Center, a mental health care system in Wilkes-Barre with a new adult outpatient clinic, the Robinson Counseling Center.

Gaslight Theatre Company – known for producing original, bold, or underperformed work – is proud to be partnering with the Misfit Players to address these ever-relevant topics through a masterfully-crafted show that serves as an important piece in the fight to break down the stigma surrounding mental health issues. 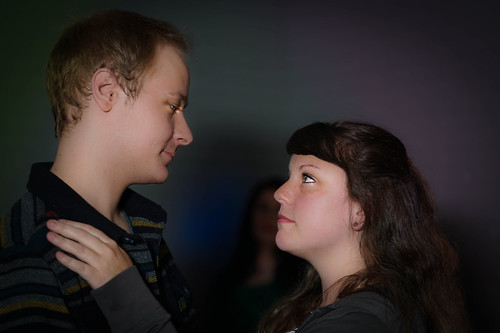 Performances will be held July 26 and 27 at 8 p.m., July 28 at 3 p.m., Aug. 1 and 2 at 8 p.m., and Aug. 4 at 3 p.m. at the George P. Maffei II Theatre at King’s College (133 N. River St., Wilkes-Barre). General admission tickets can not be reserved or sold in advance but will be available at the door for a suggested donation of $10. The box office will open one hour prior to performances and accepts cash, checks, and all major credit cards.

With a book and lyrics by Brian Yorkey and music by Tom Kitt, “Next to Normal” is presented through special arrangement with Music Theater International. Some subject matter may trigger strong emotional responses and may not be suitable for younger audiences.

The Misfit Players were founded in 2000 by Heidi Germaine Schnappauf as an effort to get more young people involved with theatre at no cost to them. In addition to creating performance opportunities, the Misfit Players have been committed to always pairing with an organization to giving any and all proceeds back to the community.