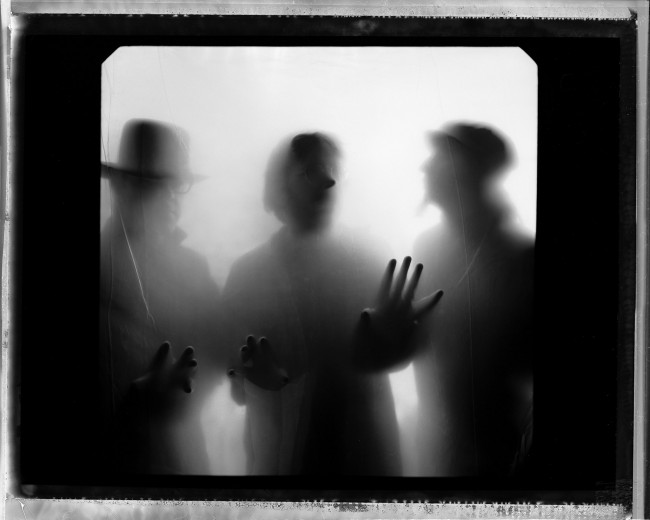 It was announced today that the long-awaited reunion of Oysterhead (featuring Trey Anastasio of Phish, Les Claypool of Primus, and Stewart Copeland of The Police) will headline the ninth annual Peach Music Festival at The Pavilion at Montage Mountain and Montage Mountain Waterpark in Scranton on Thursday, July 2 through Sunday, July 5.

The four days of live music running through Fourth of July weekend also features Joe Russo’s Almost Dead welcoming their dear friend Oteil Burbridge of The Allman Brothers Band on bass (subbing for Dave Dreiwitz) performing two sets, and The String Cheese Incident, also performing two sets. Turkuaz will celebrate the 40th anniversary of the Talking Heads’ masterpiece “Remain in Light” by performing the album in its entirety with special guests Jerry Harrison of the Talking Heads and Adrian Belew. In addition, The Slip will reunite for a special Peach Fest set.

Billy Strings will serve as an artist-in-residence, joining many of the weekend’s performances in addition to performing his own set of music.

In a nod to the Peach Music Festival’s origins, Oteil Burbridge and Friends will perform with Devon Allman and Duane Betts.

In addition to the four days of live music with over 50 artists, this one-of-a-kind experience features food and craft vendors on the grounds and access to the scenic Montage Mountain Resort’s large water park.

To purchase tickets, reserve travel packages, camping, glamping tent, and RV passes or for the most up-to-date information on the Peach Music Festival, including additional artist announcements, visit thepeachmusicfestival.com.

The Peach Music Festival began nine years ago as the first-ever Allman Brothers Band-inspired festival in the Northeast and has quickly evolved into one of the most highly-anticipated summer musical events, loved by music enthusiasts from across the nation.

The 2020 lineup has landed! Get your early bird pass today & we’ll see you at #ThePeach: PeachMusicFest.com✌️🍑 PS – Payment plans are available! Secure the early bird price with only 10% down (+fees) 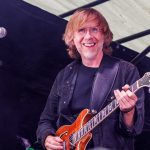