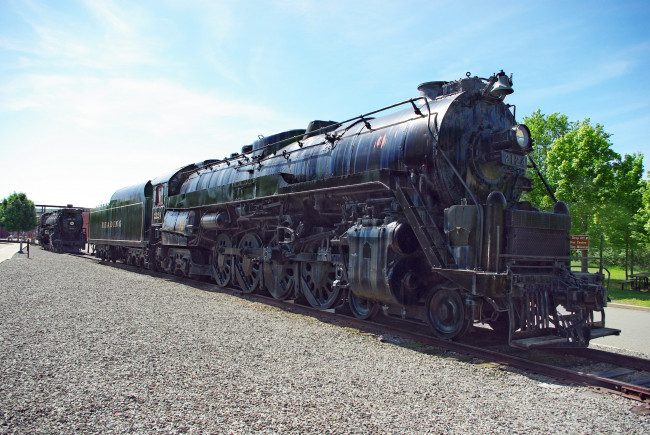 The National Park Service was created by The Organic Act signed by President Woodrow Wilson on August 25, 1916. As it gears up for the centennial celebration in 2016, the Steamtown National Historic Site will join with the more than 400 National Park Service units to celebrate the 98th birthday of “America’s Best Idea” with an entrance “Fee Free Day” on Monday, Aug. 25.

Steamtown National Historic Site is the only place in the National Park System where the story of steam railroading, and the people who made it possible, is told. The historic industrial railroad yard site features a visitor orientation center with exhibits showing how the former Delaware, Lackawanna & Western Railroad’s Scranton Yards evolved from 1850 to present, a 250-seat digital surround-sound theater showing the park movie “Steel and Steam,” an active roundhouse, and history and technology museums that tell a multimedia-rich story of the significance of railroad transportation in the United States. Visitors may join a scheduled Locomotive Shop tour and, for a small charge of $5 for all ages 6 and older, visitors can ride the “Scranton Limited” short train ride inside the railroad yards. 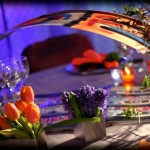