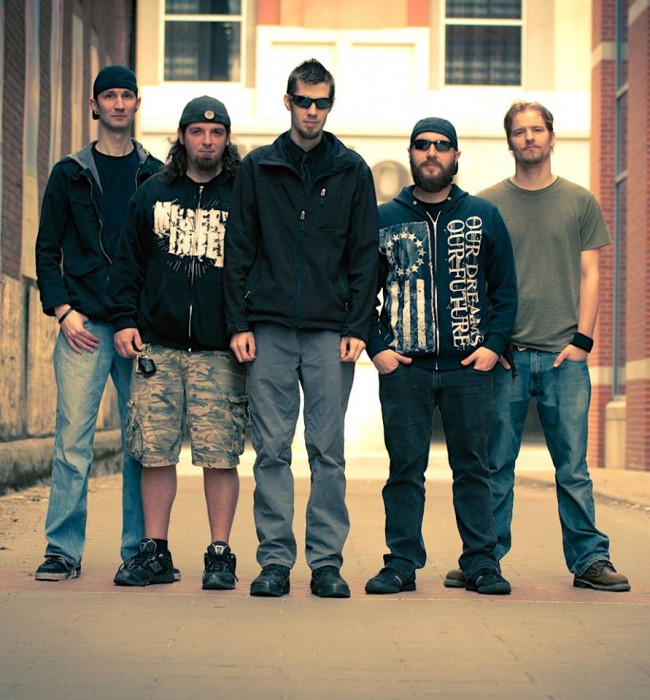 Scranton metal band Behind the Grey started an Indiegogo campaign yesterday to fund their debut full-length album, offering some affordable perks to fans looking to help out.

The announcement was posted on their Facebook page last night:

As many of you know, we will be hitting the studio to work on our full length album. At this point in the evolution of the band, we need your help. We’re making a full length album of an excellent quality. We just put out a new song which shows the quality and direction we are aiming for. What we need now is your help to reach our goal!

We’ve launched an Indiegogo campaign to raise the money for the album. Check it out! We appreciate all you do for us and hope to make the album you all deserve!!

Thanks Will, Mike, Daniel, Eric, Steve

This video, direct from the band, explains more:

To give listeners a taste of the album they’ll be funding, Behind the Grey just released “Learning to Breathe,” a new single recorded and produced by Tom Godin at Side B Studios in Dorrance. Listen to “Learning to Breathe” below, along with the three songs that make up their first EP: 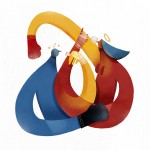