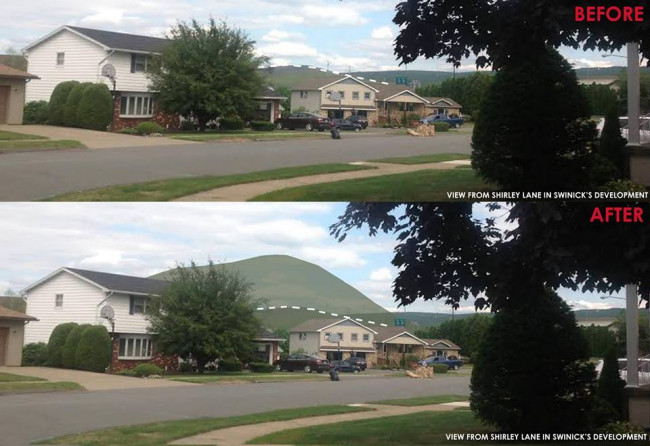 Friends of Lackawanna, a Dunmore-based nonprofit organization formed by concerned citizens, is fighting the Keystone Sanitary Landfill’s proposed Phase III expansion, which, according to the group, “would create a mountain of trash almost as high as Montage Mountain and keep the landfill operational another 50 years.”

The above graphic, provided by Friends of Lackawanna, depicts just how high the landfill would climb as a result of the expansion.

They are asking residents to voice their opinions to their local and state representatives, providing their contact information on their website, and the group has also created a form to send a mass e-mail to all Pennsylvania Department of Environmental Protection representatives, along with the form letter below to copy and paste or help formulate a personal letter:

Friends of Lackawanna stock letter to the DEP:

I am writing to vehemently request that you follow the mission of DEP to protect Pennsylvania’s air, land and water from pollution and to provide for the health and safety of its citizens through a cleaner environment by opposing the permit for the Phase 3 expansion to the Keystone Sanitary Landfill in Dunmore and Throop, PA. If the DEP grants an approval, it would keep the landfill open another 47 years and create a mountain of trash in our valley that would be as high as the Moosic mountain range itself. Put simply, an expanded landfill does not belong in the middle of several thriving residential communities.

Here are some concerning facts:

And of most concern:

Our area already has cancer rates higher than the national average. We cannot be exposed to any more risk. And this is not a case of NIMBY (Not In My Back Yard). We have allowed the trash from NY and NJ into our backyard for decades. This is a case of enough! Simple as that.

As a citizen of the United States of America, I am calling on you to protect the people of Lackawanna County from an egregious landfill expansion that will affect the health and safety or our citizens, as well as the livability, desirability, marketability and national image of the greater Scranton area. Again, I vehemently request that you deny the expansion of Phase 3 of the Keystone Sanitary Landfill.

Friends of Lackawanna is also accepting donations here “to retain legal counsel and experts to stop the expansion of the Keystone Sanitary Landfill.” 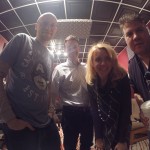 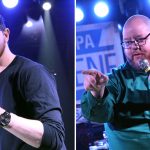