NEPA SCENE PODCAST: Episode 2 – The past, present, and future of media distribution 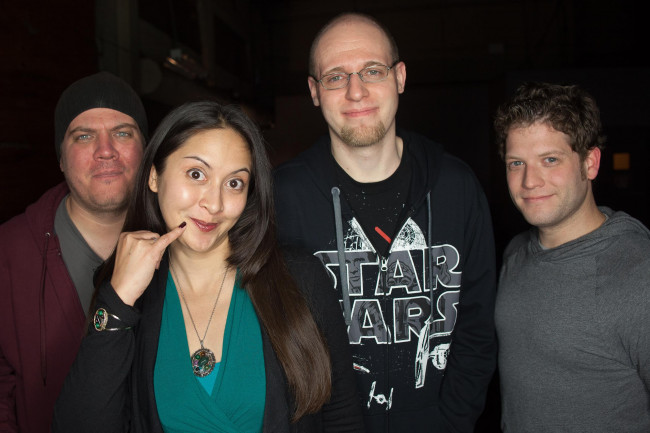 In the second episode of the podcast, they are joined by special guest Cory Wolff, president of Everyone You Know Entertainment and NEPA Scene music business columnist, to talk about the many ways the distribution of entertainment media has changed and developed in recent years. Record labels, crowdfunding, streaming services, marketing, and other subjects are discussed.

For listeners who want to read Lauren’s in-depth study of media distribution referenced in the podcast, it can be found here.

UPDATE: Thanks to Jer Tobin at Big Idea Photo and Video Productions and TwentyFiveEight Studios, we now have video from this week’s podcast! Watch the video version of the entire episode here: 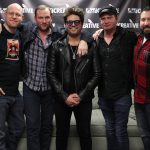