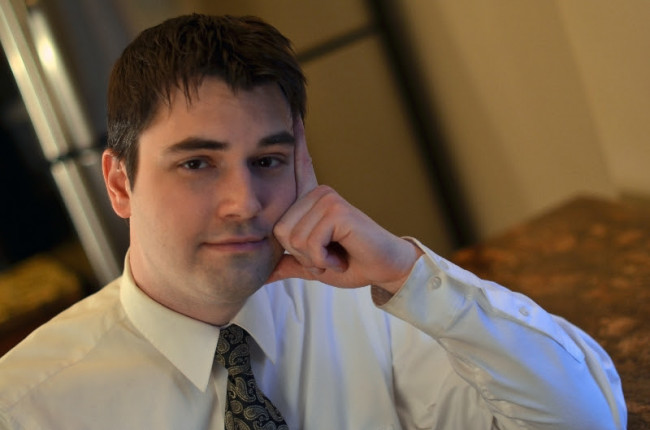 Autographed copies of Halsey’s book may be purchased during the event. Complimentary food and drinks, including burgundy escargot, pate crostini, smoked salmon, and tuna tartare will be served by nationally renowned chef Gwen Le Pape. Cocktail attire is requested.

“After two years of hard work, I’m finally ready to unleash Bliss upon the public,” Halsey said. “Writing is a very lonely and solitary task; a book release party is one of the few times authors actually get to be social – I’m quite looking forward to the event.”

Brandon Halsey currently resides in Wilkes-Barre and is the author of an oeuvre both abundant and diverse: books, poems, and essays on innumerable subjects. “Bliss” is his first novel, described below: 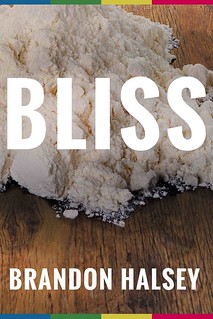 A dangerous new drug known as Bliss is hitting the streets and dirt roads of Zontoe, a small rural community.

Two powerful men believe they could harness the drug’s power for their own nefarious means. The Scientist, intent on world domination, tries to weaponize the drug. Father John McGrady, a Catholic priest, uses the drug to convert infidels and gain followers to his cult-like sect. When the Scientist uses a summer camp run by the Catholic Church as a testing ground for his weaponized drug, a war rages for the townsfolk’s souls and lives.

“Bliss” is available for purchase on all major online merchants, including Amazon, Barnes & Noble, and the author’s website.