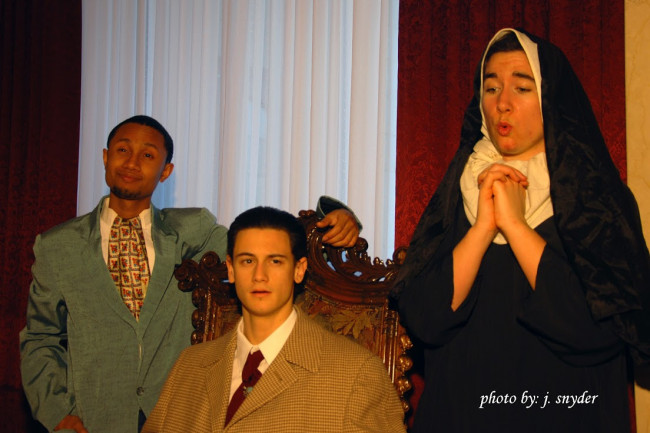 Marywood University’s theatre program will present William Shakespeare‘s “Measure for Measure” on Feb. 27-28 at 7:30 p.m. in the Sette LaVerghetta Center for the Performing Arts in Scranton.

Produced and guest-directed by David Zarko, he also adapted the script for nine actors who collectively portray 18 characters while keeping the full plot intact.

When the Duke of Vicenza mysteriously turns over his government to the puritanical Angelo, the primary concerns of state begin to revolve around moral conduct. Young Claudio, whose fiancé is with child, is sentenced to death as a demonstration of the strict new regime. Claudio’s sister Isabella, a novitiate of unwavering virtue, is called upon to save her brother.

The play is set in Vicenza, and this production will imagine that city during the Bell Époque, when the music was lush, the styles extravagant, and the culture heady and unpredictable. 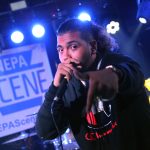 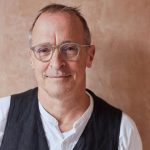 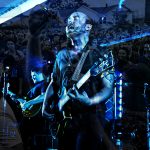