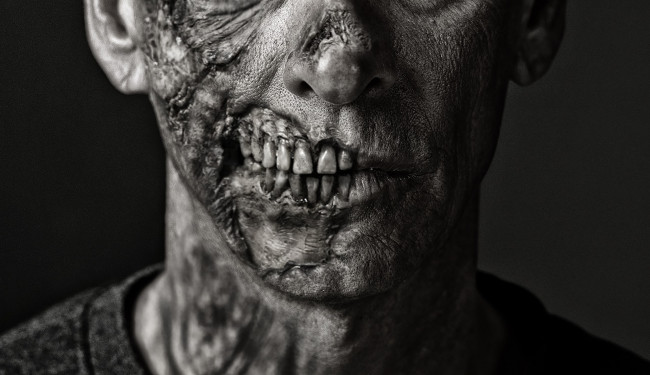 Northeastern Pennsylvania’s central location between New York City and Philadelphia has always been a major convenience for its residents, but in the case of a zombie apocalypse, it will unfortunately lead to their doom.

Researchers at New York’s Cornell University just published a study on March 6 called “You Can Run, You Can Hide: The Epidemiology and Statistical Mechanics of Zombies,” which was recently featured on BuzzFeed.

Using the classic SIR (Susceptible-Infected-Recovered) model used to describe the spread of infectious disease in epidemiology, they determined, of course, that larger, densely populated cities like New York are most at-risk for spreading the fictitious infection quickly, though it would likely take at least a month to spread upstate. Many of the more remote parts of the United States are safe even after four months, with the Rocky Mountains being the safest area to escape to, while the suburbs would become overrun soon after the adjacent big cities fall.

Much like “28 Days Later,” after about a month, the study found that NEPA is the area with the greatest risk for infection:

This gives a whole new meaning to the term “Infect Scranton.” Weighing the zombie bite ratio versus the zombies killed ratio, it seems the undead are 25 percent more likely to bite humans than humans are to kill them.

To track how long it would take a hypothetical zombie outbreak to spread from anywhere in the United States, refer to this handy interactive map made by people who likely had even more on their hands than Cornell.

Time for NEPA, however, is apparently running out, so stock up on supplies and your weapons of choice… or just enjoy a few laughs before it all goes down.