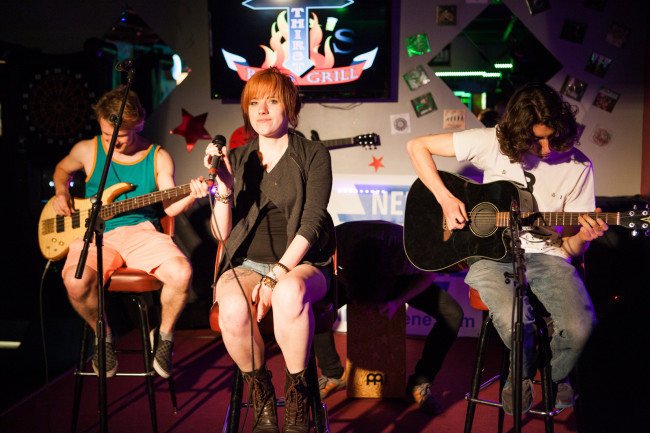 We asked the young band (all are 24 except Sauls, who is 25) about winning Week 11 by stripping their high-energy music down for a rare acoustic set that they decided to perform just hours before going on stage.

EYE ON ATTRACTION: We’re always looking for more opportunities to play out in between our show schedules. So when this came up, how could we say no?

EoA: Music has been a primary practice for all of us for most of our lives. The band has been together for five years.

EoA: Though we come from different musical backgrounds, we all had the same vision for ourselves: make music and perform. So when Joe and Andrew met during one of their first classes at the University of Scranton, fate was sealed. They quickly formed a band, finding Mike not too long after. Through a series of lead singers, Amber finally joined the ranks and has been a part of Eye on Attraction for the last year and a half now.

EoA: This is a definite career path that we’re determined to follow as far as we possibly can.

EoA: Excitement, gratitude. Of course we love what we do, but it’s always such a great feeling when other people enjoy it as well. It only confirms that we’re heading in the right direction.

EoA: Hopefully because the audience dug our sound.

EoA: We split it up amongst ourselves and had a few drinks to celebrate.

EoA: Yes! We perform almost every weekend! We have a show coming up on June 12 at The V-Spot in Scranton – a night of EoA fan appreciation. We’ll have merch specials and be playing a new song or two.

To see photos of all the performers from last week’s event, including Eye on Attraction, click here. For more information on NEPA Scene’s Got Talent, which is always free and open to anyone, click here. 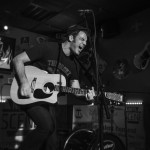 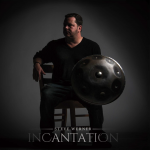 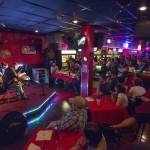