From a press release: As many are currently thinking about Ukraine, the Lackawanna Historical Society will teach a traditional Ukrainian craft that also ties into Easter. Dating back to prehistoric Ukraine, folklore claims that pysanky, elaborately decorated eggs, can help ward off evil from overtaking the world. Intricate patterns are drawn on the eggs with […]

Today, Scranton alternative rock band The Boastfuls released their second single, “Medicate,” on all major streaming platforms. The song speaks about the frustration of relying on medication, trying to discover the true root of a problem, and explaining the emptiness that dependency leaves on everyone around it. It is for anyone that has dealt with […]

The Maguas may not have had the year that they were looking forward to, but they certainly have the perfect record for these sad and self-reflective times. The Scranton emo rock band released “One of Us Is Lying” on Nov. 20 and it already has over 200,000 streams on Spotify, which speaks to their rapidly […] 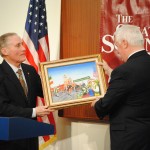 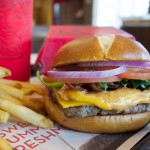 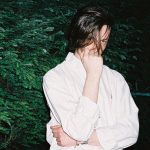