Advertisement
Added on 10/27/2015  Rich Howells  beer , How to Pair Beer with Everything , podcast 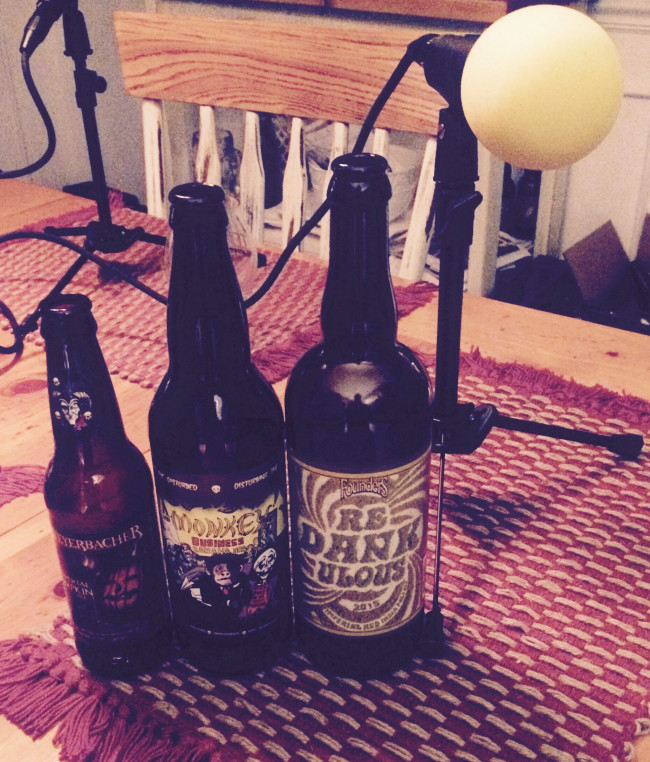 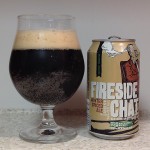 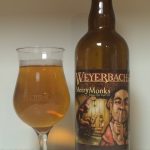 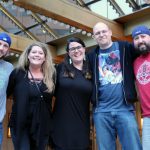