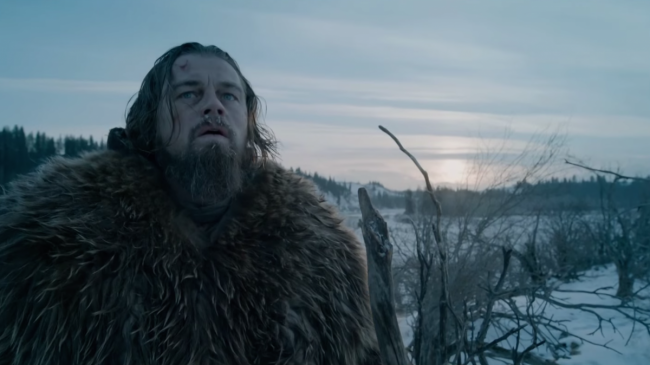 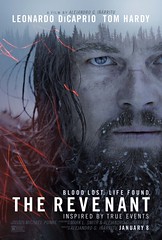 Have you ever wanted something so bad that you ache for it? Something that consumes your every thought, action, and decision? Some powerful urge you just can’t satisfy no matter how hard you try?

Another true story, which has been a big theme this past year, the movie is about a tracker named Hugh Glass who has everything he cares for taken from him and is left for dead in the frozen American wilderness in 1823.

Academy Award-winning director Alejandro González Iñárritu is behind the camera for this one. This is the guy who made “Birdman or (The Unexpected Virtue of Ignorance),” one of my favorite films of 2014 for its fantastic visual style. I came into “The Revenant” hoping for another visual experience that touched me in the same way. Thankfully, I was not disappointed.

First and foremost, this film is gorgeous. The untouched, snowy landscapes are breathtaking. It easily beats out “The Hateful Eight” in terms of snowbound splendor.

In fact, this movie beats out every other film I’ve seen this past year in terms of aesthetics. It’s easily the best shot, most gorgeous movie of 2015. Some of these shots just left me thinking, “How the hell did they do that?” The sweeping, slowly moving camera seems to have no limits to what angle it can shoot from; it was like a “free-cam” from a video game’s theater mode. It was an astounding technical marvel that added to the immersion into the icy world the characters inhabit.

On top of this, the two leads, played by DiCaprio and Tom Hardy, are incredible.

DiCaprio is a broken man, both physically and mentally, and he portrays it perfectly. He spends the film literally limping his way back towards Hardy’s character, seeking his righteous vengeance. He looks crazed and desperate, yet still connects with the audience with little to no dialog. Half the time DiCaprio does talk, it’s in a Native American language. I really shouldn’t be shocked when he produces good movies anymore, yet I still am enthralled by his performance.

As good as DiCaprio is, Hardy shines just as much. He plays an asshole, plain and simple. From the very beginning of the film, he harasses Glass’ Native American son and is worried only about his payout for the work he’s doing. He is the driving motivation for this film since his actions put the whole plot into motion, and he is as cold and dead emotionally as the frozen ground he walks on. As usual, though, he sports an accent that makes a lot of his lines tough to understand completely. It seems the only way Hardy accepts a role is if he can bust out another impossible-to-understand dialect, so this one is another notch in his belt.

As good as the actors are, they are overshadowed by the atmosphere here; these rich and developed characters look like bland wooden chess pieces when compared to this beautiful, cold, ivory board. The performances may be great, with Leo earning his third Golden Globe last night for his role, but the cinematography stole the show.

Now let’s hope his Oscar won’t be stolen this year as well. 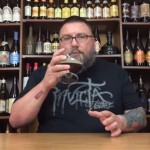 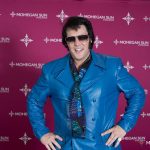 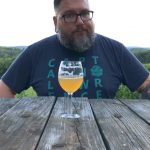