Advertisement
Added on 03/27/2016  Bill Thomas  premiere , streaming , The Other Side , Wilkes-Barre 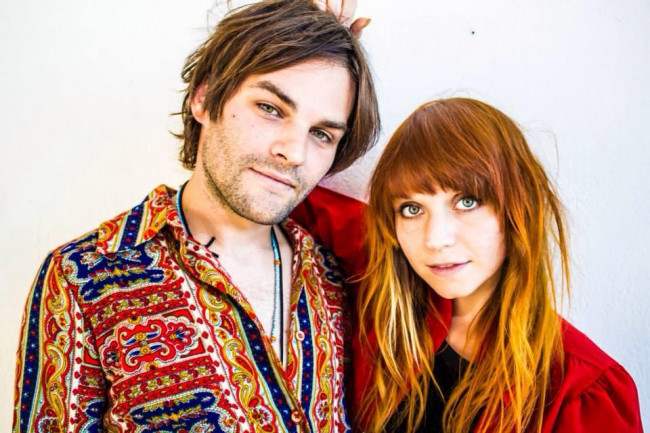 It has been months, but Kali Ra is finally done. Or, rather, “Re: Done.”

Back in October, NEPA Scene reported that local artists Jami Kali (of dreamy folk pop act Mock Sun) and Ray Novitski (of psychedelic prog rockers Signs & Wonders) had formed a new music project called Kali Ra and that they were raising money to record their first album together. Since then, the pair have been hard at work, in true D.I.Y. fashion, creating the sound of that album, now officially revealed to be titled “Re: Done.”

It is a sound that represents not a single vision, but rather a kaleidoscope of slices of life that echo the duo’s own experiences in the months since the project began.

“We wrote and recorded the album in a few different rooms in a few different apartments, basements, and an old church in downtown Wilkes-Barre,” Novitski says. “It was mixed in different places and during many different occasions. We have good memories attached to each song because of the different atmospheres, moods, or situations that surround the making and recording of each song.”

Due out Thursday, March 31, “Re: Done” offers up 11 tracks as eclectic and eccentric as the self-professed “black sheep” behind them. The first single, titled “Toy Void” and premiering exclusively here on NEPA Scene, is five minutes of pulsing, swaying synthesizer shamanism swirled with industrial rhythms, plucky looping bass lines, trance-inducing sonic textures, and Kali’s unique vocal style, which alternates between a slithery sly and singsong sweet.

The lyrics, meanwhile, speak of a concept Kali calls “The Void.”

“Many of us fall into phases within which we’re hungry ghosts. Nothing ever fills,” Kali says, explaining the inspiration behind the track. “However, I believe in the ability to snap out of it.”

And though “Toy Void” provides a snapshot of the kind of meditative-yet-energetic trippiness “Re: Done” promises, Kali is quick to point out that it’s only a small piece of a big, multicolored picture. After all, she and Novitski brought all their influences to the table and took turns playing a variety of different instruments on each track, even sharing or trading vocal duties on occasion.

“Despite the solemn nature of ‘Toy Void,’ the album as a whole is very playful and pleasant,” Kali says. “Dark at times, very much so, but Ray and I find fun corners in our dark world. The album is cynical yet lovely, in my opinion. Some songs are dancey – one is for the disco – a few are dreamy yet dark, one might be hip-hop, and on and on. One thing they all have in common is the element of saucy soul spillage that one will experience while listening.” 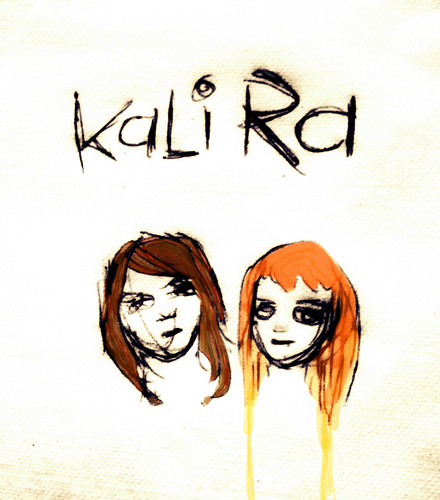 The March 31 release for Kali Ra’s “Re: Done” shares the date with a live performance by Kali’s other band, Mock Sun, at The Other Side (119 S. Main St., Wilkes-Barre). Copies of “Re: Done” will be available for purchase at the show, which will also feature a performance by touring solo artist Diane Coffee and DJ sets by Bummer’s End. Admission is $7 and open to all ages. Doors open at 7 p.m.