This time of year, everyone is surrounded by images of ghosts, witches, monsters, and masked killers, but what is truly unsettling is grief, depression, and the other dark emotions people actually have to face every day. Those real specters fuel the car speeding through University Drive’s first music video, debuting today exclusively on NEPA Scene. […] 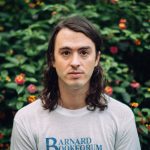 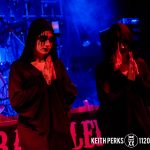