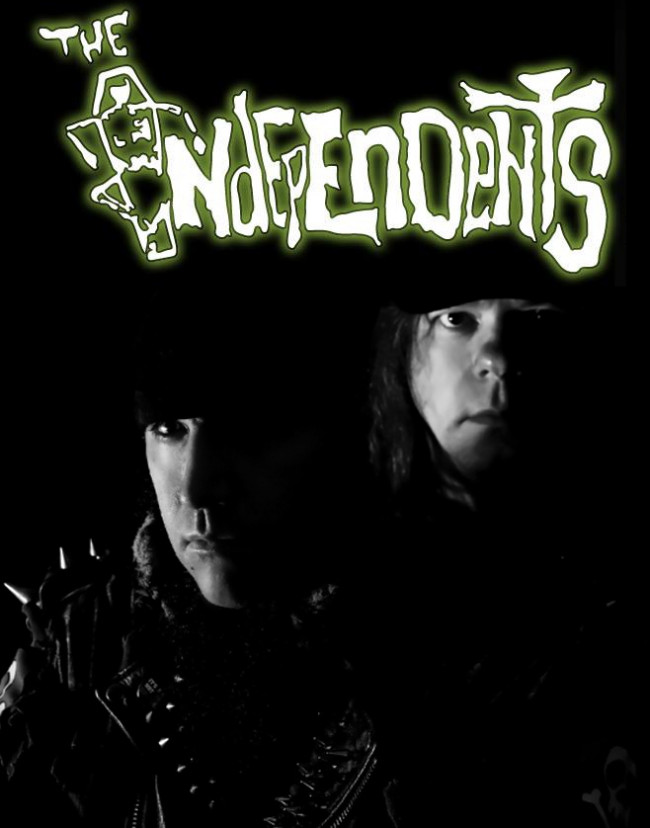 Formerly managed and produced by the late, great Joey Ramone, The Independents have performed almost nonstop, touring with bands such as the Ramones, Misfits, Voodoo Glow Skulls, Cheap Trick, and The Queers, just to name a few. The recipe is one part Ramones, one part punk, one part ska, and a whole lot of Elvis.

They’ll bring that concoction to The Other Side (119 S. Main St., Wilkes-Barre) on Friday, Oct. 21 at 9 p.m., performing with local punk rock bands National Anxiety, The Haunting, and Death Wish Birdie and the Pigeon Lookout Squad.

Formed in early 1992 by Evil Presly and Willy B in South Carolina, The Independents was born out of the frustration of music being stereotyped and just plain boring. Willy B and Evil both loved all types of music, from Conway Twitty to Iron Maiden, the Ramones to Etta James, and The Specials to The Ohio Players. Both loved horror and sci-fi movies and wanted to find some way to include it in their music. Evil started writing lyrics that told horror tales while Willy B kept the guitar in one hand and gave the entire world the finger with the other. Their only goal is playing the music they want, when, where, and how they want.

After a few years, the guys had gathered a good following from coast to coast through rough demos. It was during this time that Evil met and befriended the bass player for the legendary Ramones, CJ Ramone. CJ got The Independents on a few opening dates of the Ramones’ “Acid Eaters Tour.” While driving to their first show with The Independents, Joey Ramone listened to some of The Independents’ demos given to him by CJ. He really dug what he heard and, upon arrival at the venue, demanded that CJ introduce him to the band. After the tour, Joey made an offer the guys could not refuse. He told them he wanted to manage the band, which he did from 1995 until his passing in 2001.

The Independents have done numerous North American and European tours. They have toured as main support for such bands as the Ramones, Misfits, Rancid, Cheap Trick, Mighty Mighty Bosstones, Less Than Jake, and Blondie to headlining their own tours. The Independents have also played many festivals, including the Warped Tour, South by Southwest, CMJ, and the Punk & Disorderly Festival in Berlin. They have also played at countless sci-fi/horror conventions and tattoo conventions. These ghouls, who put the “fun” back in funeral, have been known to tour up to 10 months a year with their unique, highly energetic, party-esque, horror-influenced music. Their hard touring schedule only leaves them wanting to destroy more.

The Independents’ latest full-length album, “Into the Light,” is produced by Brian Mckenzie and mastered by Grammy Award winner Brad Blackwood. “Into The Light” features 14 new songs that reveal a deeper, darker, and more personal side of The Independents. The singles “Black Angel” and “Corpses in the Rain” have already been embraced by college and Internet radio stations around world. Now it’s time for the guys to do what they do best: play the music they want, when, where, and how they want around the world.

For more information on the Wilkes-Barre concert, see the Facebook event page. 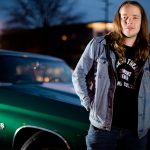