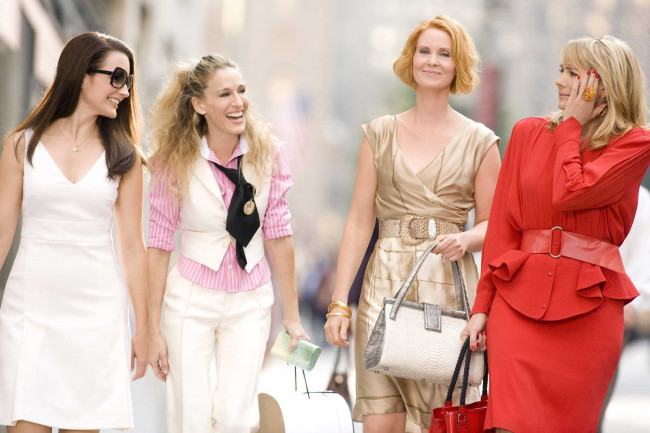 The F.M. Kirby Center continues to diversify the programming within its “Live from the Chandelier Lobby” series with the addition of “One Woman Sex and the City: A Parody of Love, Friendship and Shoes,” which comes to town for one performance on Thursday, March 23, 2017 at 8 p.m.

Be there as comedian Kerry Ipema takes audiences through a laughter-infused, one-woman version of all six seasons of the beloved smash-hit HBO show.

Under the creative direction of TJ Dawe, (“One Man Star Wars Trilogy,” “One Man Lord of the Rings,” and “PostSecret: The Show”), Ipema brings to life all of your favorite “Sex and the City” characters as they brunch, banter, argue, support each other, and swoon over men and Manolos. There will be puns, cosmopolitans, and audience participation.

For anyone who remembers the naked dress, the tantric sex demonstration, the Post-it note, and “he’s just not that into you,” “One Woman Sex and the City: A Parody of Love, Friendships and Shoes” will remind audiences why this series and its characters stay so firmly in women’s hearts and minds. 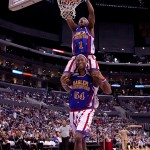