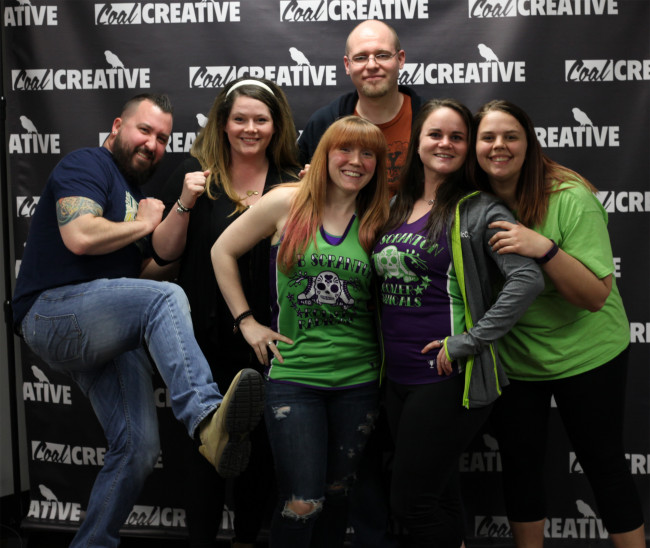 In Episode 4, we chat with Chelsi (Heinrich Maneuver), Kaila (Kailamity Maim), and Mandy (Maul McCartney) about the Wilkes-Barre/Scranton Roller Radicals roller derby team. We talk about how and why they joined the team and picked those great names, the ever-changing rules of the sport and the basics of the game, derby “wives” and other derby terminology, the history of the Roller Radicals and how they were formed from two different local teams, the worst injuries they’ve endured or inflicted, their favorite memories from games, interacting with other teams and traveling outside of NEPA, why roller derby is so popular with females, if movies like “Whip It” properly portray roller derby life, misconceptions about roller derby girls they’ve faced, the different types of women who play and the diverse crowds they attract, the importance of holding events outside of derby to promote their sport and recruit, and more, including some questions and comments from live viewers.

In The Last Word segment, we talk about an article and audio clip from CBC Radio titled “If you want to keep the local music scene alive, start shows earlier” that has been shared around Facebook by many local musicians and concertgoers over the last few days. We read some comments from NEPA Scene readers and share our own opinions on this topic, debating whether or not starting and ending concerts earlier would make a difference in our music scene for both bands and the venues that host them. 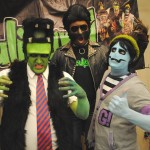