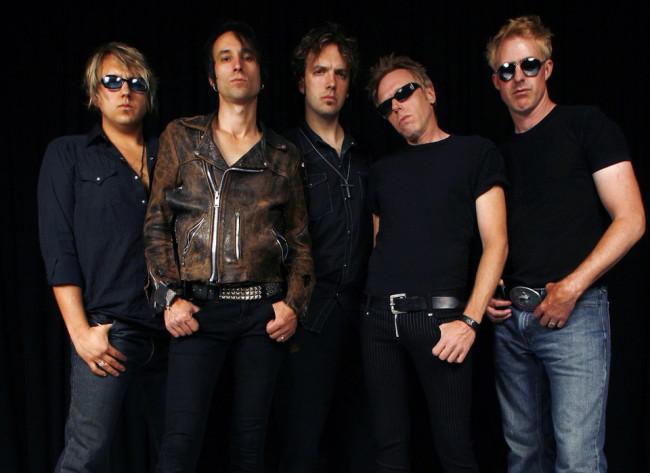 Detroit alternative rock band Sponge, best known for the hit singles “Plowed” and “Molly (16 Candles Down the Drain)” from their debut album “Rotting Piñata,” will celebrate 25th anniversary of that platinum record with a tour that stops at Stage West in Scranton on Sunday, March 17.

Tickets, which are $17 in advance or $20 the day of the show, are on sale now and can be purchased online via Eventbrite or at the door (301 N. Main Ave., Scranton).

Sponge has proven to be one of the Motor City’s heaviest hitters after gaining international notoriety with their debut album, “Rotting Piñata” (Sony Records), in 1994. Emerging from Detroit with hits like “Plowed” and “Molly (16 Candles Down the Drain),” Sponge received massive airplay on radio stations from coast to coast and were in heavy rotation on MTV. Both “Plowed” and “Molly” hit No. 5 on Billboard’s Modern Rock charts, catapulting “Rotting Piñata” to gold and, ultimately, platinum status.

Sponge’s subsequent releases, “New Pop Sunday,” “For All the Drugs in the World,” “The Man,” “Galore Galore,” and “Destroy the Boy,” showcased the band’s swirling sonic attack, rooted in ’70s glam and, of course, the Motor City influences of The Stooges, MC5, and Motown, but still sounding distinctly like no one else.

“Plowed” continues to be the band’s signature rock track, having been spotlighted on Guitar Hero’s “Warriors of Rock – 90’s Rock Track Pack” and Paper Jamz Guitar Series 2, in addition to the soundtrack for the Gerard Butler surf movie “Chasing Mavericks.”

Sponge recorded their eighth studio album, 2016’s “The Beer Sessions,” at The Loft in Saline, inviting some of their favorite Michigan brewers to chat about beer and music. Each episode of these beer sessions was filmed to give fans an inside look at the recording process and share the art of Michigan craft beer. Breweries often craft beers inspired by bands they dig, but Sponge has given this concept a new twist by collaborating with the brewers that inspire them. This synergy in the craft of making music and beer creates a new dimension to enjoy both art forms. 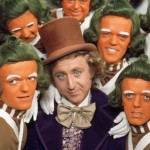