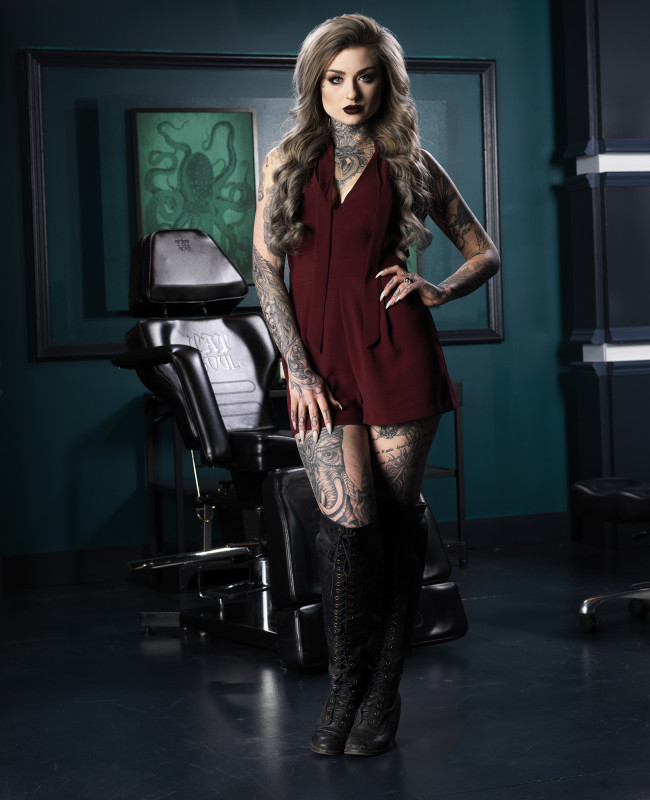 As another local tattoo artist, Derek Zielinski, prepares to compete in Season 9 of “Ink Master,” which premieres this Tuesday, June 6 at 10 p.m. on Spike, it was announced today that spin-off show “Ink Master: Angels,” starring Season 8 winner, Shavertown resident, and Kingston tattoo artist Ryan Ashley Malarkey, has been greenlit for 10 full episodes airing this fall.

Originally ordered as a one-hour special back in March, the new “Ink Master: Angels” series will further expand Spike’s hit original tattoo competition franchise. It features four of “Ink Master” Season 8’s top female competitors – Ryan Ashley, Kelly Doty, Nikki Simpson, and Gia Rose – as they travel the country and go head-to-head with some of America’s most talented tattoo artists. Competitors will face a variety of tattoo-based challenges to see who has what it takes to beat the “Angels” and earn a spot on Season 10 of “Ink Master,” which premieres on the Paramount Network (the rebranded name that will replace Spike) in 2018. Both series are produced by Truly Original.

The announcement was made today by Chachi Senior, senior vice president of alternative programming and development at Spike/Paramount Network.

“As the ‘Ink Master’ franchise continues to grow, we are thrilled to work with Ryan Ashley, Kelly Doty, Nikki Simpson, and Gia Rose on ‘Ink Master: Angels,’” Senior said. “The fan-favorite females of Season 8 will add a new voice to the franchise and help us discover the best artists around the country.”

Malarkey, who is known for her intricate black and gray tattoos, is also the co-owner of The Strange and Unusual oddities parlor (with her fiancé Joshua Balz, former keyboardist for Scranton metal band Motionless In White) in Kingston, where she has a private, appointment-only tattoo studio attached to the shop.

Chosen from 30 of the top tattoo artists from around the country and competing against 17 other artists during the show, Malarkey became the first female “Ink Master” last year, taking home a cash prize of $100,000, a brand new Dodge Charger, a feature article in tattoo publication Inked, and a guest spot at Oliver Peck’s Elm Street Tattoo in Dallas, Texas.

Listen to new contestant Derek Zielinski talk about his 12 years as a tattoo artist and his experiences on “Ink Master” in Episode 11 of the new live streaming NEPA Scene Podcast: 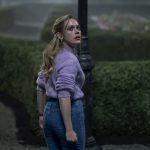