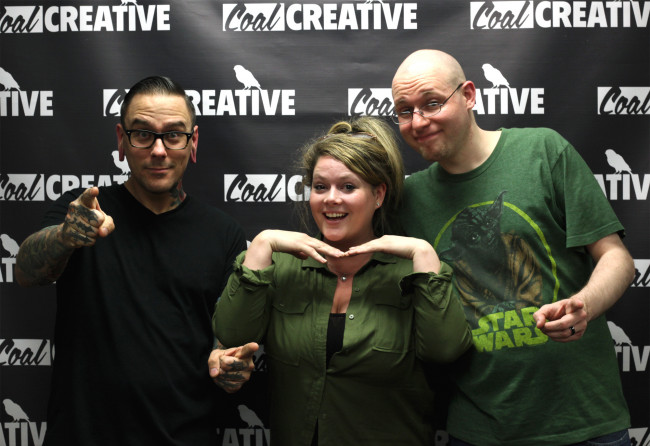 In Episode 11, just one week before the Season 9 premiere of “Ink Master” on Tuesday, June 6 at 10 p.m. on Spike, we sit down with new contestant Derek Zielinski, owner of Glass Heart Tattooing & Arts in Plains and an artist at Classic Trilogy Tattoos in New York.

We talk about what motivated him to become a tattoo artist, his influences and developing his artistic style, how he has grown as an artist over the last 12 years, what types of pieces he creates and specializes in, the challenge of cover-ups, his faith and defending his tattoos to other Christians, the touching story behind one of his favorite tattoos, opening his own business, the NEPA tattoo community, his wife’s support and his son’s adorable reaction to finding out that his dad would be on television, how he met Classic Trilogy Tattoos owner Thom Bulman and working in his “nerd shop,” how he was chosen to go on “Ink Master” as the new “Shop Wars” season changes things up by allowing teams to compete, carving an ice sculpture for the first time during their first flash challenge on the show, what the hosts are like behind the scenes, the impact of local tattoo artist Ryan Ashley Malarkey winning the last season of “Ink Master,” his vegan lifestyle and love of dogs, and more. We also answer some questions and comments from live viewers. 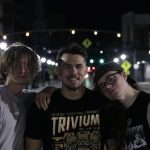