If the Pentagram Dark Ale two weeks ago wasn’t metal enough for you, let’s grab the horns of The Goat, a Russian-style imperial stout that’s as black as your soul… or coffee… whichever.

We took a road trip through Endicott, New York to pick this one up from The North Brewery, so let’s see how she holds up compared to other dark beers as of late. 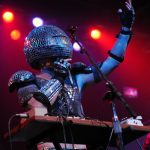 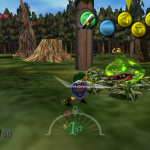