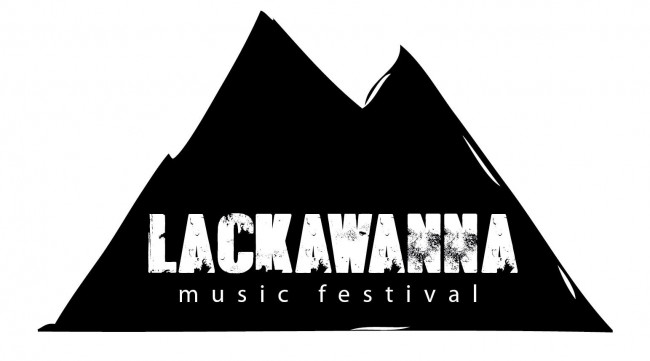 The minds that brought Northeastern Pennsylvania the annual Electric City Music Conference and the Steamtown Music Awards have announced a new all-ages music festival exclusively through NEPA Scene. The Lackawanna Music Festival will be held on Saturday, July 7 and Sunday, July 8 at Back Breakers in Scranton.

“We identified a need for a single-venue, all-day, all-age music festival in Scranton. Years ago, I had great success producing local festivals such as Big Giant and the Extravaganza and the Heart-On Festival. We’re hoping to duplicate that success with the Lackawanna Music Festival,” explained organizer Joe Caviston.

The festival has announced its first round of headliners that include Nanticoke hardcore legends Strength for a Reason, Koji, Young Thieves, Lucas Hex, and GutterLIFE.

Caviston added that, “If things go well, we’ll be back again next year. The lineup is already amazing, but we do have more announcements still to come.”

“Bands like Graces Downfall and Behind the Grey don’t get to play all-ages shows very often. We [Graces Downfall] are going to play over 150 shows this year and maybe three of them are all-ages, so I think this gives us an opportunity to get in front of a fresh audience. We’re excited,” noted co-organizer and Graces Downfall frontman Ken Norton.

Organizers are currently accepting applications for opening bands. Local bands can apply to play by contacting promoter Joe Caviston through Facebook or by e-mailing joseph.caviston@gmail.com.

Located just on the outskirts of the downtown area, Back Breakers Training Center (1008 N. Washington Ave., Scranton) trains wrestlers in a 16×16-foot ring and hosts wrestling seminars and related events. In addition to the ring, lounge area, weight room, and locker room, the building now has an upstairs lounge for live music, kicking off with shows in March. 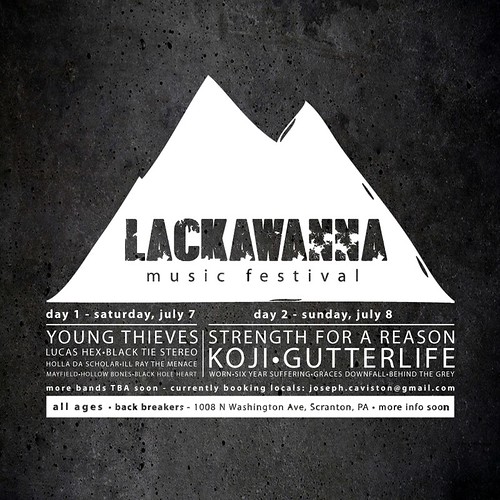