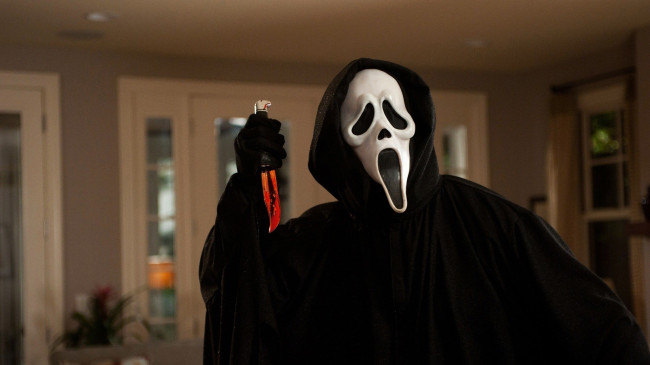 The F.M. Kirby Center for the Performing Arts in Wilkes-Barre has announced the three films it will show in its sixth annual Halloween film festival, Splatterday III, on Saturday, Oct. 20.

Tickets, which are $3 and $5 per movie, are on sale now and available at the Sundance Vacations Box Office at the Kirby Center (71 Public Square, Wilkes-Barre), online at kirbycenter.org, and by phone at 570-826-1100.

This year, the Halloween film series Splatterday III opens with Disney’s “Zombies” (TV-G), a musical Disney Channel Original Movie where students from Zombietown are transferred to a high school in a suburban town preoccupied with uniformity, traditions, and pep rallies. Zombie football player Zed and human cheerleader Addison must lead their respective groups to coexist with each other. A children’s costume parade will be held in the theater at 5 p.m.

The films, times, ratings, and prices for Splatterday III are as follows:

For more information on the film series or any other Kirby Center event, or to learn how you can become a member of the Kirby Center, visit kirbycenter.org or call 570-826-1100.