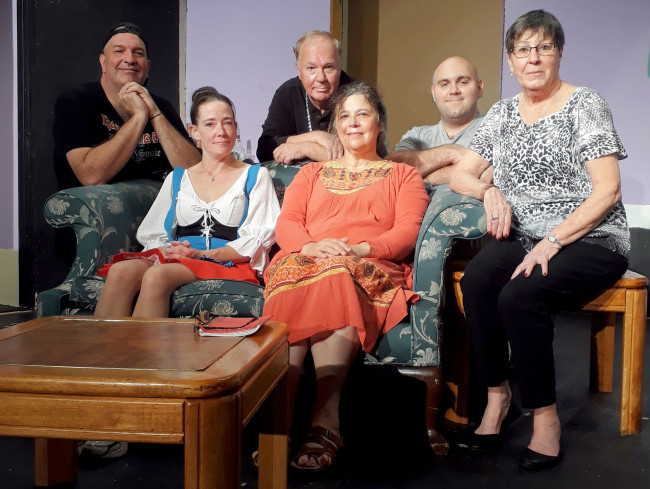 Community theatre group Actors Circle continues its 37th season with the comedy “A Bad Year for Tomatoes” by Pulitzer Prize and Tony Award-winning playwright John Patrick at the Providence Playhouse in Scranton on Thursday, Oct. 25 through Sunday, Nov. 4.

Directed by Art Walsh, the show is a lighthearted farce in which a television actress fed up with her career, leases a cottage in the tiny hamlet of Beaver Haven in order to write her autobiography. But she doesn’t get the peace and quiet she seeks, as each time she sits down to dictate her memoirs on a little tape recorder, someone shows up at her door or in her living room.

For reservations, call 570-342-9707 or e-mail tickets@actorscircle.com. Reservations are held 10 minutes until showtime. 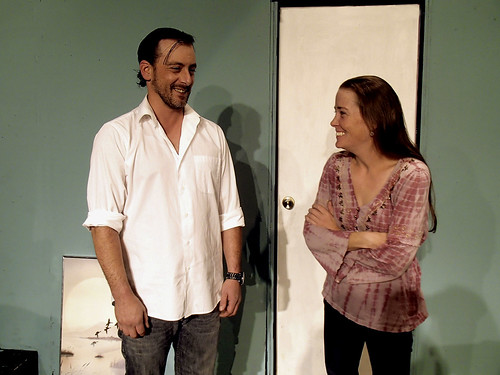 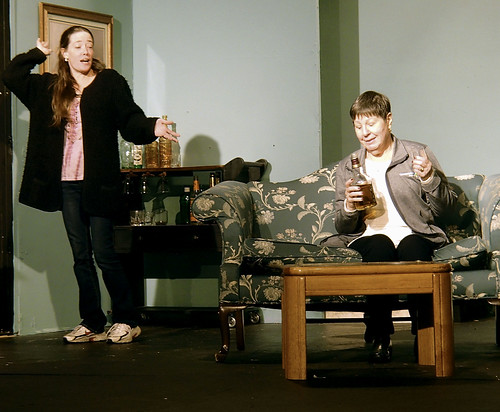 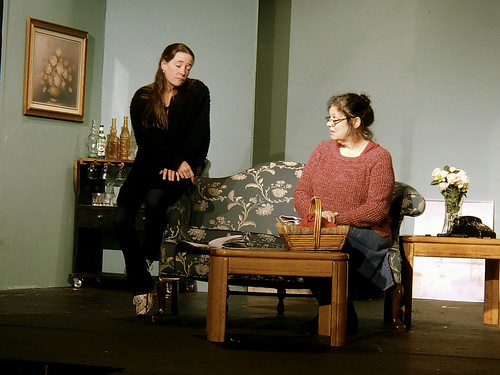 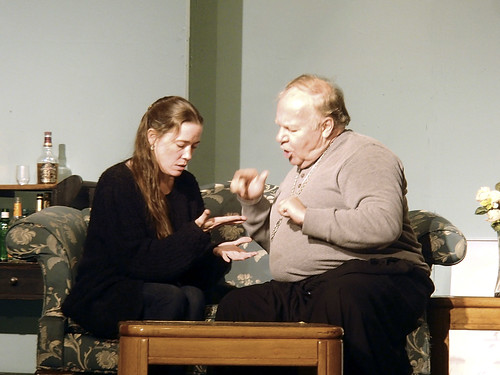 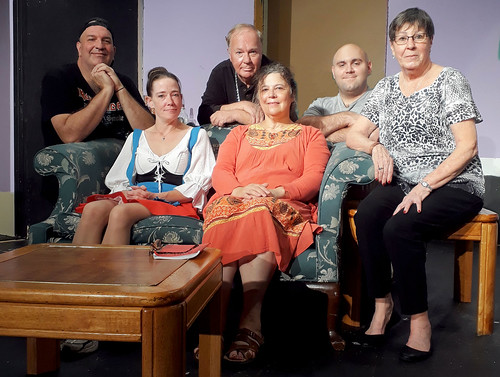 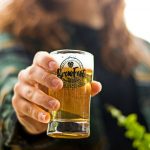