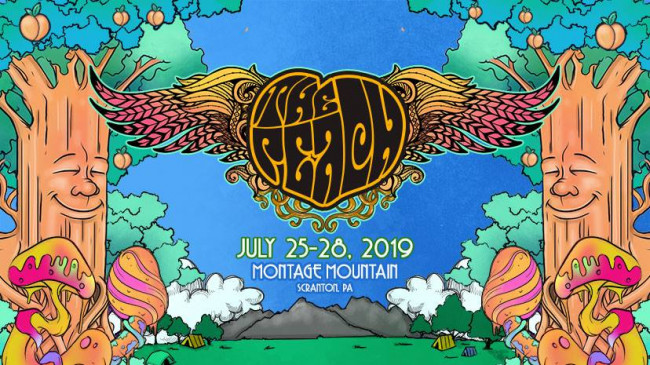 This follows last year’s change to July from its usual August dates so as not to conflict with other festivals featuring similar jam band lineups.

Early Bird Passes, which start at $99 for four-day festival passes and $139 for four-day camping passes, plus fees, go on sale this Friday, Nov. 16 at noon at thepeachmusicfestival.com.

According to the website, there are two types of non-VIP passes: a four-day reserved pass and a four-day GA pass.

All fans who want to camp are required to purchase a festival pass and camping bundle.

The official 2018 aftermovie was also released today, featuring live performances, clips from interviews, plenty of fans having fun, and shots of the well-received reunion of Scranton/Wilkes-Barre jamgrass band Cabinet on July 19:

The initial lineup of the 2019 Peach Fest may not be announced until early next year. For locals who can’t wait until then, Dark Star Orchestra will play at Penn’s Peak in Jim Thorpe on Nov. 21, Cabinet is set to headline a “New Year’s Eve Extravaganza” near Harrisburg on Dec. 31, and Joe Russo’s Almost Dead is also coming to Penn’s Peak on March 13.

Founded by The Allman Brothers Band and soldiering on after the band parted ways in 2014, the Peach was headlined by the Allmans in its initial thee years and continues to feature its members every year in different bands and tributes.

Popular local band Cabinet even returned from “indefinite hiatus” to play one of only two scheduled concerts in 2018 on Thursday, once again taking the main stage they headlined at the Susquehanna Breakdown in years prior. Cabinet members played in different configurations throughout the weekend as well – JP Biondo played a solo set (with Christopher Kearney and Ellen Siberian Tiger) as well as with Pappy Biondo, and Pappy joined Dylan Skursky on their latest project, Gatos Blancos, with Shavertown guitarist Justin Mazer. 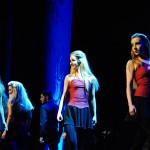 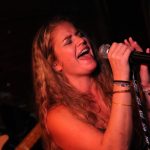