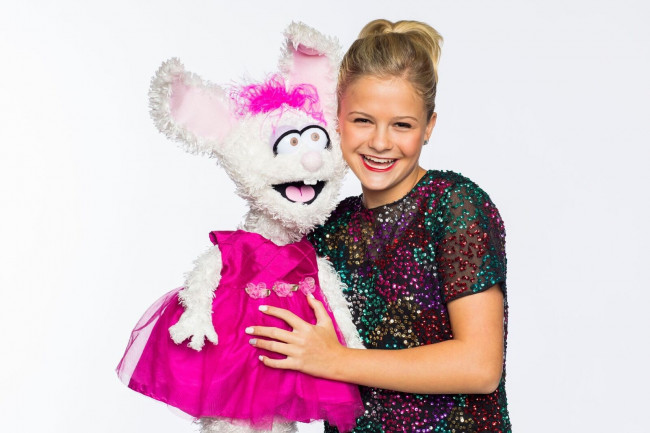 On the heals of a record-breaking year, Darci Lynne, the gifted young singing ventriloquist and winner of Season 12 of the NBC competition show “America’s Got Talent,” has announced her new fall tour, sharing her passion for performance and bringing her captivating show backed by a live band to fans across America.

The 14-year-old kicked off 2019 with some of the most memorable “America’s Got Talent” contestants from 184 countries, becoming the runner-up out of the 50 top competitors on the first-ever “America’s Got Talent: Champions.” The exuberant performer was featured in Forbes magazine, who said of the talent, “For someone who has already made a pretty amazing dream come true at a very early age, the possibilities are endless.”

The fall leg of her wildly successful Fresh Out of the Box national tour will begin on Wednesday, Aug. 7 at the Erie County Fair in Hamburg, New York and will stop at the F.M. Kirby Center in Wilkes-Barre on Sunday, Nov. 10 at 3 p.m. as part of the PNC Celebrity Series.

Adding to the excitement of 2019, Darci Lynne Farmer has recently partnered with Mattel as a “Role Model” for Barbie’s Be Anything Tour in celebration of Barbie’s 60th Anniversary. Her appearances were some of the most attended tour stops, attracting a packed multi-generation audience.

Not only did 2018 find the singer/ventriloquist performing coast to coast, logging more than 50 stops across the country and selling collectively more than 100,000 tickets (grossing almost $5 million), but she also performed and hosted her first original TV special, “Darci Lynne: My Hometown Christmas,” on NBC. The program was a hit, attracting 6.565 million total viewers and earning a re-airing by the network the week following its premiere. To top it off, Farmer released her first-ever single “Rockin’ Around the Christmas Tree” from the special. She also marked an important milestone with her stage debut at the Grand Ole Opry and has since returned for multiple performances.

Winning NBC’s “Americas Got Talent” at just 12 years old by the most votes for a final performance in the history of the show, Farmer impresses audiences across the country with her sweetheart disposition and undeniable, show-stopping talent beyond her years. Accompanied by her musical friends, including a diva-esque rabbit, Petunia; a shy and soulful mouse, Oscar; and a sarcastic old woman, Edna. Singing through her friends helped the young entertainer find a voice inside she didn’t know she had and helped her overcome a lifelong struggle with shyness.

An Oklahoma native, Farmer began participating in talent-based pageants at a young age and picked up ventriloquism shortly after. Two weeks later, she began tackling talent shows, eventually making it to the biggest talent show on television, “Americas Got Talent.” Following her big win, she has been featured on NBC’s “Little Big Shots,” Food Network’s “Kids Baking Championship,” “Ellen,” and “Today.” Farmer and her friends are continually on the road bringing smiles to audiences across the country. 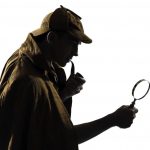