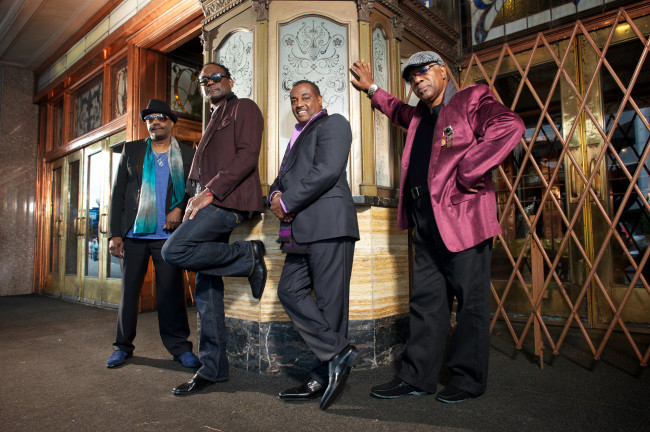 It was recently announced that legendary multi-platinum hit-makers Kool & The Gang will play an outdoor concert at Mohegan Sun Pocono in Wilkes-Barre on Friday, Aug. 23, with an opening set by Morris Day and The Time.

Held on the Pocono Downs racetrack at Mohegan Sun, the concert is general admission and standing room only, with limited seating available on a first-come, first-served basis. ADA sections will be available for those who need wheelchair or other handicap accessibility. Doors open at 5:30 p.m., and the show starts at 7:30 p.m.

Tickets, which are $35, are on sale now at ticketmaster.com, all Ticketmaster outlets, and by-phone at 1-800-745-3000. Tickets are also available, free of service fees, at the Mohegan Sun Pocono box office (1280 Highway 315, Wilkes-Barre) at the Player’s Club in the casino. Guests who purchase tickets at the box office will also receive one voucher for $10 in free slot play per ticket, valid on Aug. 23 and redeemable by guests ages 21 and over. A Momentum account and purchased ticket is required at the time of redemption for free slot play. This offer is not valid for tickets purchased via Ticketmaster or by phone.

Kool & The Gang, a two-time Grammy Award-winning and 31 gold and platinum-selling band with seven American Music Awards, 25 Top 10 R&B hits, and nine Top 10 pop hits, has been performing longer than any other R&B group. They shot to fame with iconic songs like “Celebration,” “Cherish,” “Jungle Boogie,” “Summer Madness,” and “Open Sesame.” Their 1970 sophomore album “Live at the Sex Machine” reached No. 6 on the Billboard R&B chart, driven by hit singles “Funky Man,” “Who’s Gonna Take the Weight,” and “I Want to Take You Higher.” Nine years later, the group released “Ladies Night,” which became their first platinum album.

Kool & The Gang’s unique sound of jazz, funk, and horn arrangements has made them one of the most sampled groups in the industry. Their tracks can be heard in the works of Jay-Z, Madonna, and the Beastie Boys. Movie soundtracks for “Rocky,” “Saturday Night Fever,” “Pulp Fiction,” and “Wreck-It Ralph” also feature hits by the group.

Dynamic dance moves and smooth yet gutsy vocals define Kool & The Gang’s opening act, Morris Day and The Time. Morris Day played an essential role in the development of the Twin City dance/club sound of the 1980s. His involvement with the late musical icon Prince traces back to 1980 when his composition “Partyup,” originally recorded when he was a member of the Enterprise, was covered on Prince’s 1980 gold album “Dirty Mind.”

A founding member of Prince’s band The Time in 1981, Day released tunes such as “I Don’t Wanna Leave You,” “Cool,” and “Jungle Love” with the group until he launched his solo career in 1984 and found success in his sophomore album, “Daydreaming,” with the chart-topping R&B hit “Fishnet.” In 1995, he returned to The Time and has been singing their funk, soul, and rock ‘n’ roll tunes ever since. 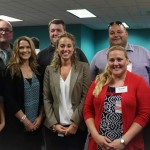 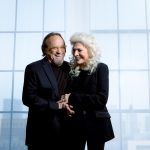