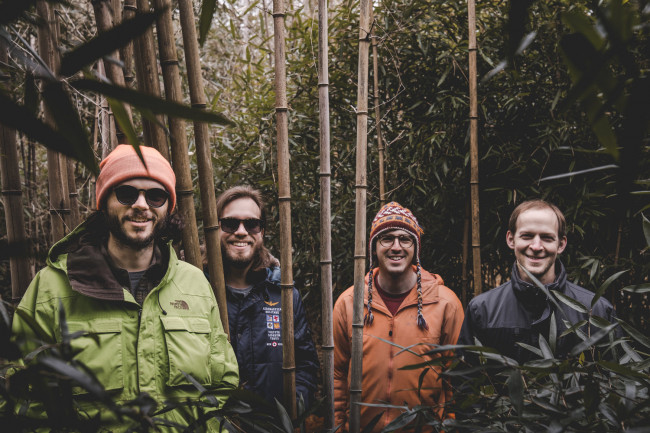 Following an impressive debut at the 2019 Peach Music Festival in Scranton, Connecticut folk funk band Goose will come back to Northeastern Pennsylvania to perform at the River Street Jazz Cafe in Plains on Friday, Oct. 25 as part of their fall tour.

This follows the news that another Peach Fest act, Americana rock band Midnight North, which features guitarist/vocalist Grahame Lesh, the son of Grateful Dead bassist Phil Lesh, will play at the Jazz Cafe on Friday, Aug. 23.

Goose is an indie groove band based out of Norwalk, Connecticut. Rick Mitarotonda is the singer, songwriter, and guitarist whose folky, hummable melodies are supported by Peter Anspach on guitar/keys and a deep-pocket rhythm section of Trevor Weekz on bass and Ben Atkind on drums. The band’s music is both memorable and danceable, an organic and easy-to-love mix of funk and contemporary folk with touches of reggae, jazz, blues, and rock that’s known to cause involuntary movements of dance.

Tracked in a snowbound lakeside New Hampshire cabin, with mixing and mastering at the Factory Underground in Norwalk, Goose’s debut album “Moon Cabin” was released in early 2016. “Moon Cabin” traverses diverse musical terrain with three-part harmony vocals, hooks so big you can hang your hat on them, funky improvised solos, and adventurous musical interludes. With a second album on the way and tour dates continuing to ramp up, the Goose is getting loose.

See NEPA Scene’s photos of Goose at the Peach Music Festival here and watch a video of the full set below: 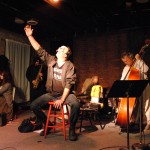