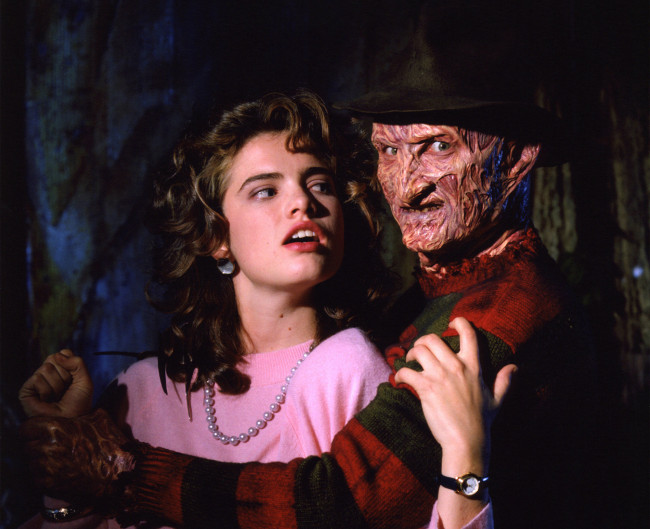 Today, the F.M. Kirby Center for the Performing Arts in Wilkes-Barre announced the three films it will show in its seventh annual Halloween film festival, Splatterday IV, on Saturday, Oct. 19.

This year, the Halloween film series opens with “Goosebumps” (PG). Based on the children’s horror book series by R.L. Stine, a teenager (Dylan Minnette) tries to save his town with the help of R.L. Stine (Jack Black) after monsters, demons, and creatures from “Goosebumps” begin to escape from their books and wreak havoc in the real world. A costume parade will be in the theater at 5 p.m.

Next, the Kirby Center will be showing “A Nightmare on Elm Street” (R). The 1984 Wes Craven slasher film that started a long-running franchise follows four teenagers living on the same street who are invaded and murdered in their dreams by disfigured serial killer Freddy Krueger (Robert Englund). Johnny Depp made his film debut in this horror classic.

The films, times, ratings, and prices for Splatterday IV are as follows:

For more information on the film series or any other Kirby Center event, or to learn how you can become a member of the Kirby Center, visit kirbycenter.org or call 570-826-1100. 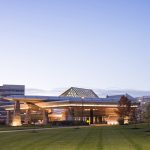