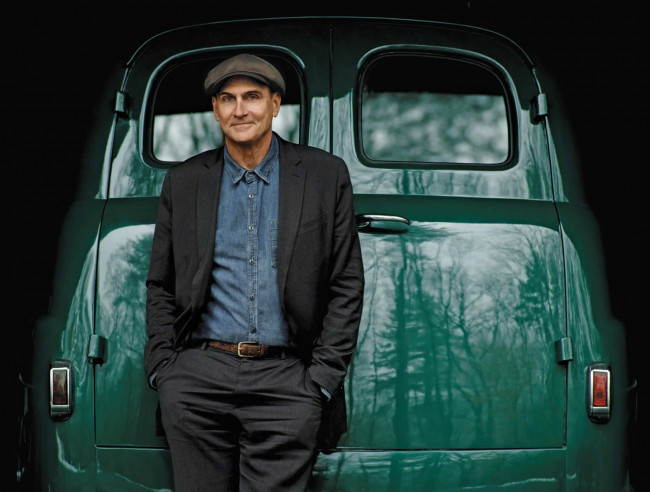 Tickets, which start at $52.35, go on sale this Friday, Feb. 7 at 10 a.m. and will only be available online at ticketmaster.com for the first day. After that, tickets can also be purchased at the Giant Center box office (550 Hersheypark Dr., Hershey) and hersheyentertainment.com.

This show is part of a major nationwide tour of 26 cities that kicks off on May 15 at the Smoothie King Center in New Orleans. This tour follows his already announced coast-to-coast Canadian tour with Bonnie Raitt.

Taylor releases his new album, “American Standard,” on Friday, Feb. 28 via Fantasy Records. The new collection marks his 19th studio album and his first release since 2015’s “Before This World,” his first No. 1 career album. On “American Standard,” Taylor infuses new sounds and fresh meaning into timeless works of art, reimagining some of the most beloved songs of the 20th century and making them completely his own. It was recorded in his home studio, “TheBarn,” and produced by Dave O’Donnell, John Pizzarelli, and Taylor.

James Taylor’s music embodies the art of songwriting in its most personal and universal forms. He is a master at describing specific, even autobiographical situations in a way that resonates with people everywhere. In 1971, Taylor was on the cover of Time magazine, heralded as the harbinger of the singer/songwriter era. Over four decades later, his warm baritone, introspective lyrics, and unique guitar playing still blaze a path to which young musicians aspire.

He has sold over 100 million albums throughout his career and has earned 40 gold, platinum, and multi-platinum awards, multiple Grammy Awards, and has been inducted into both the Rock and Roll Hall of Fame and the prestigious Songwriters Hall of Fame. His iconic songs have had a profound influence on songwriters and music lovers from all walks of life: “Fire and Rain,” “Country Road,” “Something in the Way She Moves,” “Mexico,” “Shower the People,” “Your Smiling Face,” “Carolina in My Mind,” “Sweet Baby James,” “Don’t Let Me Be Lonely Tonight,” “You Can Close Your Eyes,” “Walking Man,” “Never Die Young,” “Shed a Little Light,” “Copperline,” “Enough to Be On Your Way,” “Caroline I See You,” and many more.

In the summer of 2015, Taylor released “Before This World,” his first new studio album in 13 years, which earned him his first-ever No. 1 album on the Billboard charts and was nominated for a Grammy for Best Pop Vocal Album. Recorded at his home studio, TheBarn, in Washington, Massachusetts, “Before This World” explores many of the themes that have absorbed Taylor throughout his career.

In a career marked by artistic triumphs, the past few years for Taylor have been notable for both creative virtuosity and recognition of exceptional achievement. In 2011, he was honored with a Carnegie Hall Perspectives series, which consisted of four concert evenings presented by Carnegie Hall featuring Taylor and personally selected musical guests. In 2012, he was awarded the distinguished Chevalier of the Order of Arts and Letters by the French government and, in 2011, was awarded the National Medal of Arts by President Barack Obama. Both medals are their nation’s highest honors for artistic excellence, recognizing “outstanding achievements and support of the arts.”

In 2015, Taylor was presented with the Presidential Medal of Freedom, the nation’s highest civilian honor. In 2016, he received the Kennedy Center Honors, which are presented annually to individuals who have enriched American culture by distinguished achievement in the performing arts. 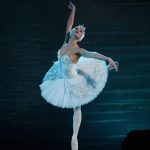 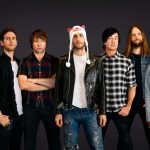 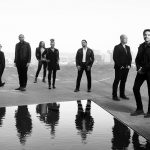