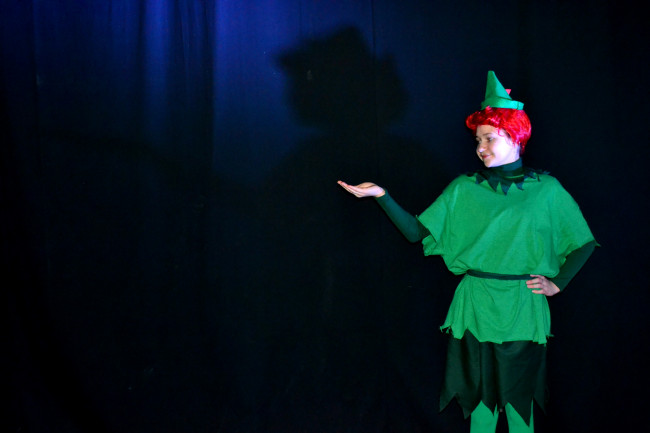 Follow the second star to the right and straight on to Dunmore where more than 30 young actors and actresses in the Act Out Theatre Group will present the timeless musical “Peter Pan” on Friday, March 6 through Sunday, March 15.

Based off the classic tale by J.M. Barrie, “Peter Pan” is the story of a young boy from Neverland who refuses to grow up but is longing for a mother. Peter Pan happens upon the Darling family house, where he hears Mrs. Darling tell her three children – Wendy, John and Michael – the story of Cinderella, and he can’t help but want to hear the end of the story.

Peter and his mischievous fairy sidekick Tinkerbell visit the nursery of the Darling children late one night and, with a sprinkle of pixie dust, begin a magical journey across the stars that none of them will ever forget. In the adventure of a lifetime, the travelers come face to face with a ticking crocodile, a fierce tribe of Lost Boys (or, in this case, Girls), a band of bungling pirates, and the villainous Captain Hook.

“The unique thing about this production is the age range and size of our cast,” said Dan Pittman, Act Out’s artistic director and the production’s director. “We have over 30 children and teens in the cast ranging from 4 to seniors in high school.

“We also have a lovable bernedoodle named Wesley Gowden who plays Nana, the Darling children’s nanny and family dog,” continued Pittman, who lives in Plymouth.

“The hardest part of this show for me is playing a character who is trying to keep a firm grasp on her childhood when, in real life, I am ready and excited to move forward into adulthood,” McLaughlin said.

Abby Tirva of Wyoming plays Mrs. Darling and Captain Hook. For her, functioning with one less hand has been the most challenging part.

The cast features four pairs of siblings: Giada and Evangeline Gowden (as well as the family bernedoodle), Charlie and Clare Grenevich, Penny and Lucy Lane, and Jason Berlew and Regan Miller.

“People should come see the show because it is a classic show with a timeless lesson about the joys of childhood,” Anderson said. 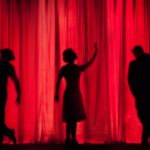