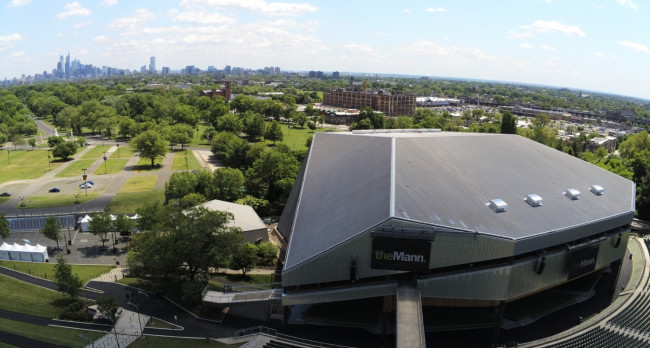 Today, the Mann Center for the Performing Arts, one of the foremost open-air music centers in the country and a leading cultural and arts education nonprofit in Philadelphia, and Live Nation, the world’s leading live entertainment company, announced an exclusive multi-year booking partnership to bring a dynamic summer lineup of major touring artists to the Mann’s iconic campus in Philadelphia’s Fairmount Park.

The longterm partnership with possible extensions is effective immediately for the Mann’s summer 2020 season. Highlights of the new agreement include:

“The Mann is continually focused on aligning with strong partners to support our commitment to presenting world-class, diverse entertainment; providing incredible, memorable experiences for our guests; and positively impacting Philadelphia communities through free experiences with enriching arts and culture. Live Nation is certainly a partner that embodies all of that, and we are thrilled to be formally working together with them,” said Catherine M. Cahill, president and CEO of the Mann.

“Their portfolio of artists together with our commitment to presenting world-class orchestras, including The Philadelphia Orchestra’s annual summer residency, will only add to our legacy as a premier entertainment destination dedicated to artistic excellence, where a wide variety of musical genres can be enjoyed.”

“The Mann is one of Philadelphia’s premiere music destinations, and we’re honored to support this nonprofit’s dedication to the local community and artistic excellence,” said Geoffrey Gordon, president of Live Nation Philadelphia.

“We brought the iconic Roots Picnic to the Mann last summer for a sold-out performance and are excited to usher in more world-class events and performers, such as HoagieNation, a celebration of music, food, and culture curated and headlined by Daryl Hall and John Oates, featuring special guests Squeeze, Kool & The Gang, and The Hooters; the return of the Roots Picnic; and more.”

For a full list of shows that have been announced to date, and to purchase tickets, visit manncenter.org.

As one of the foremost outdoor music centers in the country, the Mann, a leading nonprofit organization, has a historical legacy of artistic excellence as a world-class entertainment destination. Each summer season, renowned symphony orchestras, iconic rock stars, and the latest touring artists in indie, rock, hip hop, R&B, and pop take the stage here. The Mann is the summer home of the Philadelphia Orchestra and has presented critically acclaimed performers in every decade since the 1930s.

Located in the heart of Philadelphia’s Fairmount Park, the Mann hosts more than 200,000 visitors annually. Signature concert experiences are surrounded by Philadelphia’s stunning skyline and include seats beneath the Mann’s acoustically acclaimed TD Bank pavilion; picnics, blankets, and music under the stars on its great lawn; and dining in Crescendo, the venue’s tented restaurant. 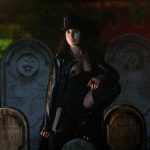