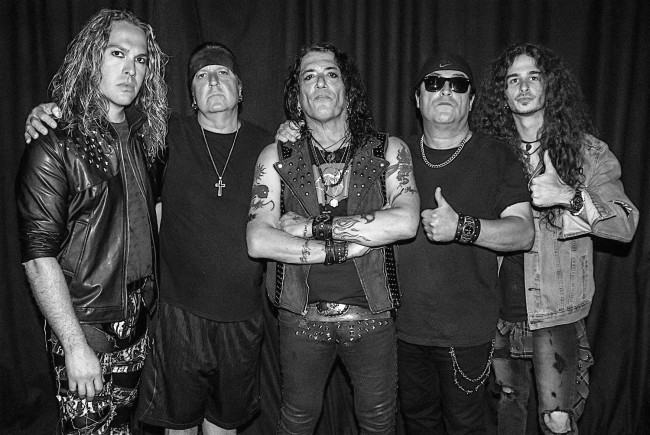 Grab your hairspray and dig your acid wash jeans out of the closet – it was announced today that the Big Rock Summer Tour with ’80s glam metal acts Ratt, Cinderella’s Tom Keifer, Skid Row, and Slaughter is coming to The Pavilion at Montage Mountain in Scranton on Saturday, Aug. 29 at 7 p.m.

Produced by Live Nation and presented locally by Scranton classic rock radio station Rock 107, the tour features four classic bands that blew up in the 1980s and sold more than 60 million albums combined, including dozens of radio hits and smash music videos. Every night of the tour will feature more party anthems and power ballads than fans could hope for as the rock ‘n’ roll caravan hits more than two dozen North American cities.

Ratt singer Stephen Pearcy said, “We’re looking forward to layin’ it down on ‘The Big Rock Summer Tour.’ The band is firing on all cylinders and more than ready for the shows with some great bands. Let the games begin!”

Keifer continued, “We are celebrating 30 years of kick-ass rock with Ratt, Skid Row, and Slaughter this summer and promise to bring a 100 percent live, loud, leave-it-all-on-the-stage #keiferband-style rock show in every city ‘The Big Rock Summer Tour’ comes to! See y’all at the show!”

Cinderella’s first three albums achieved platinum status – with both “Night Songs” and “Long Cold Winter” reaching triple-platinum – and spawned the hits “Shake Me,” “Don’t Know What You Got (Till It’s Gone),” “Nobody’s Fool,” “Coming Home,” “Gypsy Road,” “The Last Mile,” “Somebody Save Me,” and ”Shelter Me,” selling more than 15 million albums worldwide. Keifer’s 2019 solo release “Rise” debuted at No. 10 on the Billboard Hard Rock Album Sales chart, with the lead single “The Death of Me” hitting the Top 20 on the Billboard Mainstream Rock chart.

“This is more than an incredible summer tour with four killer bands and three decades of hits. It’s a traveling rock and roll circus with friends we’ve known for more than 30 years! And we are ready to tear shit up!” Skid Row’s Rachel Bolan added.

Skid Row was the first heavy metal band to debut at No. 1 on the Billboard Top 200 Album Chart with their 1991 sophomore release “Slave to the Grind,” which was fueled by the hits “Monkey Business” and the album’s title track. Their self-titled 1989 debut included the anthems “Youth Gone Wild,” “I Remember You,” and “18 and Life” and sold more than five million albums. The band has sold more than 20 million albums worldwide.

“Unleash three decades of killer music and let the soundtrack of the summertime begin. We’re looking forward to lighting up the stage with all the bands and you rock and roll maniacs! Get loud! Get crazy! And get ready for ‘The Big Rock Summer Tour!’ It’s gonna be one wild ride!” Slaughter exclaimed.

Slaughter achieved double-platinum status with their 1990 debut “Stick It to Ya,” which spawned three smash radio hits and Top 100 singles in “Fly to the Angels,” “Up All Night,” and “Spend My Life.” Their 1992 follow-up “The Wild Life” has been certified gold in North America. The band has sold more than five million records worldwide and had six No. 1 videos on MTV.

Ratt’s signature Sunset Strip sound made the Los Angeles-based outfit one of the most popular rock acts of the mid-’80s. As the story goes, Ratt helped pioneer Hollywood’s legendary hard rock/heavy metal sound and scene, headlining massive arena tours around the globe.

The EP sold well over 100,000 copies, so Ratt quickly became a headliner, selling out local shows. They found themselves opening for ZZ Top and the band was called back onstage. Ratt was on a roll.

Signing to Atlantic Records in 1984, their first major label release, “Out of the Cellar,” went over three-times platinum behind the hit single “Round and Round” as well as “Back for More” and “Wanted Man.”

Ratt would go on to tour with Billy Squier and Ozzy Osbourne before headlining their own arena tours around the globe as they became radio mainstays. World infestation continued with more platinum smashes, including “Invasion of Your Privacy” (1985), “Dancing Undercover” (1986), and “Reach for the Sky” (1988).

In between, they released “Tell the World: The Very Best of Ratt” and their third long-form DVD, “Videos from the Cellar: The Atlantic Years,” in 2007.

In 2013, Rhino/Warner Music Group put together an “Original Album Series” five-CD box set with the albums “Out of the Cellar’ through “Detonator” for rabid Ratt fans old and new.

They continue to bring Ratt ‘n’ roll to the masses today, performing the mega hits from their storied catalog all over the world. The Ratt lineup currently features original members Stephen Pearcy and Juan Croucier with the addition of Pete Holmes, Jordan Ziff, and Chris Sanders.

Best known as the lead singer/songwriter of Philadelphia-based blues rock band Cinderella, Tom Keifer is enjoying continued success with his solo releases “The Way Life Goes” and “Rise.” Though he possesses all the fire and brimstone of rock’s greatest frontmen, you would be hard-pressed to find the versatility and dimension that Keifer brings to a stage. Whether delivering heart-wrenching ballads, such as “Don’t Know What You Got (Till It’s Gone),” channeling the soul of the bluesmen of the past with his slide guitar and lap steel, or blowing sax on rockers like “Shelter Me,” Keifer is clearly one of the most unique singers and accomplished musicians in rock and roll.

Combine that with the #keiferband – Savannah Keifer (vocals/percussion/piano), Tony Higbee (guitar/vocals), Billy Mercer (bass/vocals), Kendra Chantelle (vocals/percussion), Kory Myers (keyboards/vocals), and Jarred Pope (drums) – and there is only one possible outcome – a high-energy rock show combining all the classic hits of Cinderella with new favorites from his solo releases that will only leave you wanting more.

The new #keiferband studio album “Rise,” released Sept. 13, 2019 on Cleopatra Records, features the rousing, rollicking rock singles “The Death of Me” and “Hype.” Produced by Tom Keifer, Savannah Keifer, and Kyle O’Connor, “Rise” scales renewed sonic heights. From the tasty slide work that stamps “Touching the Divine,” the non-traditionally arranged, heavy, dark jam of “Untitled,” the breakneck thrust of “All Amped Up” to the tender coda of “You Believe in Me,” “Rise” signifies the ongoing evolution of the former Cinderella frontman as a person, songwriter, and bandleader. 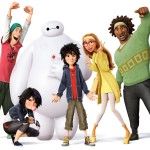 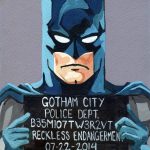 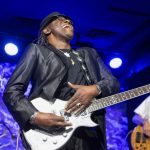