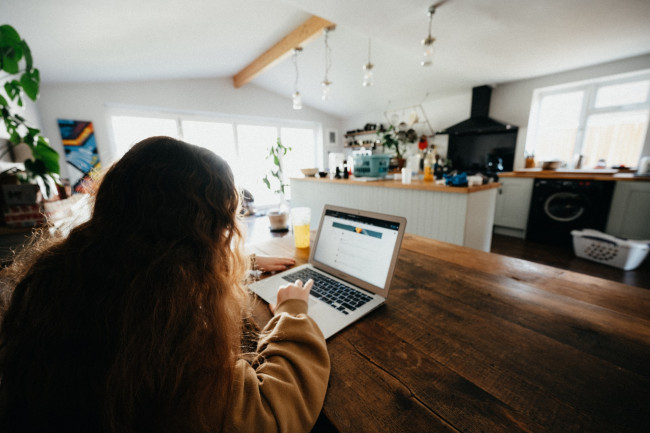 With Pennsylvania’s schools closed indefinitely, many families will struggle to find a path for continuing their child’s education. WVIA and Pennsylvania Public Television have announced a partnership with the Pennsylvania Department of Education to expand its recently launched Learn at Home initiative to provide instructional programming through the seven PBS member stations in the commonwealth.

Learning at Home, a robust catalog of educational programming on broadcast television, strengthened with additional online resources for teachers and families, is a bridge to distance learning opportunities while staying safe at home during the coronavirus pandemic.

PDE’s research indicates that both rural and urban pockets struggle with Internet connectivity. Over 30 percent of learners in northern tier counties like Warren, Forest, and Venango do not have Internet access and as high as 60 percent of caregivers in some neighborhoods in Philadelphia do not have access either. They understand the need for a remix of strategies that blends old and new modalities to support the 1.7 million students across Pennsylvania. From “Sesame Street” for preschoolers to “NOVA” for high school science classes, public television offers engaging programs that will support every child’s learning.

“WVIA and the six other Pennsylvania public television stations are well positioned to work with PDE to bring these Learning at Home resources to families and educators throughout the commonwealth, “ explained VIA Senior Vice President Chris Norton.

Each of the seven stations will work with the school districts and communities where they live. Executive directors and specialists from LIU 18, NEIU 19, and the CSIU have committed to partnering with WVIA to bring much-needed educational support to thousands of children in the region using the power of television and public media, a rapidly evolving process. To explore what is happening in your neighborhood, visit the collaborative initiative at learningathomepa.org.

These partnerships expand WVIA’s initiatives to help families and educators throughout Northeastern and Central Pennsylvania to continue education at home in this time of need. Previously announced initiatives include the VIA Learn at Home weekday afternoon programming, the live virtual town hall “Keystone Edition: Corona Crisis,” additional news and updates on WVIA Radio, “Nightly Storytime with VIA” on WVIA’s social channels, and opening up its online local documentary vault to the public to view anytime on-demand.

In an effort to inspire and encourage reading at home while connecting with viewers, VIA launched “Nightly Storytime with VIA” weeknights at 7 p.m. on the WVIA Education Facebook page. Members of the VIA Education department and other staff members read to young viewers and their families using books received in a recent grant from the United Way and First Book. 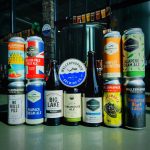 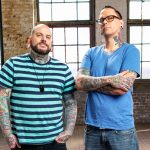