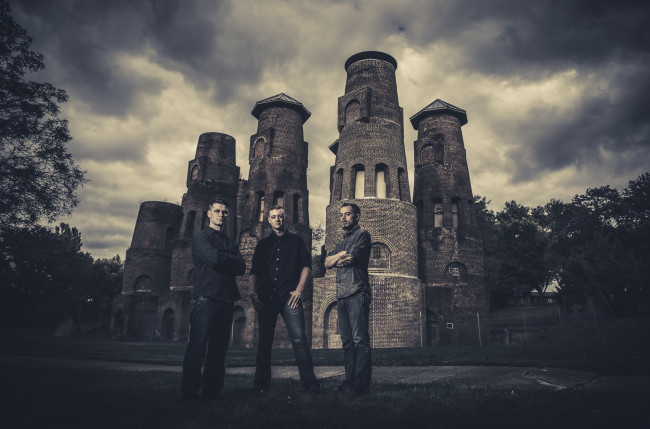 Lehigh Valley progressive metal band Monoceros has further established themselves in the Pennsylvania and New Jersey music scenes with the release of their second album, “Tyrant of the Golden Line,” on June 26.

The long-awaited record is a follow-up to their 2016 debut release, “Heavy the Crown,” and is available for streaming and purchase on all major platforms. It was preceded by the release of a single, “Iron Jaws,” this past May.

Monoceros, which features vocalist/guitarist Brian Harlan, bassist/backing vocalist Kevin Van Wingerden, and drummer Ryan Hannagan, recorded most of “Tyrant of the Golden Line” at their studio in Whitehall, with some additional tracking at affiliated studios in Easton and Phillipsburg, New Jersey. The album was produced and engineered by Harlan, the main songwriter of the group.

“Tyrant of the Golden Line” is composed of nine tracks that span a wide range of stylistic production – from the heavy-hitting opening track “Hyperion,” with its quick rhythms reminiscent of early Symphony X, to the dark and complicated groove of “A Midnight Red,” with room for upbeat, vocal-centric songs like “Step into the Wild” intermixed.

The album also features a keyboard solo by Gary Wehrkamp of Shadow Gallery, an influential prog metal band with a long history in the Lehigh Valley that stretches back to 1985.

While each song on “Tyrant” varies in tone and style, they are all originals that contribute to the overall feel of the album – an intricate journey of heavy groove and progressive arrangements, all with a “real” feel, according to Harlan.

“We’re really happy with the way the album came out; it has a very natural sound. It was intentionally made to feel a little raw, even gritty sometimes, and that really conveys what we want you to feel from our music,” he said.

Locally, Monoceros performed at the Electric City Music Conference two years in a row as well as the Midsummer Shred at Montage Mountain Waterpark in Scranton in 2019.

On June 27, the band live streamed the new songs and chatted with fans online in lieu of an album release party in-person, which isn’t possible at the moment due to current coronavirus restrictions:

Physical copies of both Monoceros albums are available now at monoceros.band.

“Tyrant of the Golden Line” tracklist: 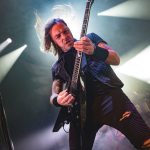 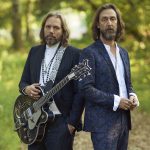