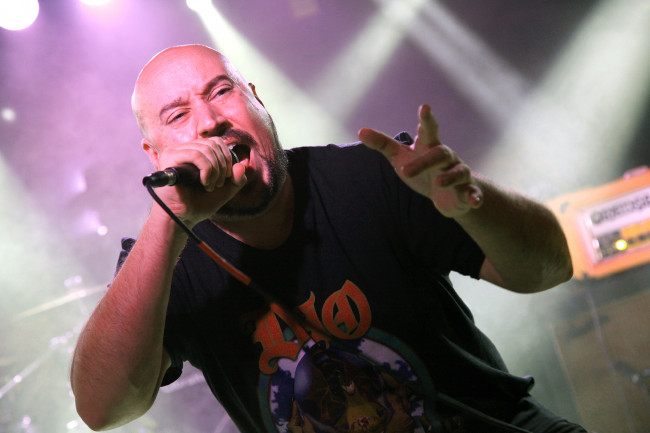 It’s a match made in hell – Heaven and Hell Records announced that Royal Hell has been signed to the label as they prepare their forthcoming album, “Second Sight of the Grand Seer,” for release this September.

Hailing from Northeastern Pennsylvania, Royal Hell grew up in and around the small Luzerne County borough of Exeter, located between Scranton and Wilkes-Barre. The four members – vocalist Matt Peppe, guitarist Eugene Pavlico, bassist David Kusma Jr., and drummer Rob Helme – have all played together in prior bands. It wasn’t until 2016 that they would join forces to begin writing the hard-hitting songs that would form their self-released debut album “Higher Court” in 2019.

Trying to place genre parameters around the group isn’t the easiest thing to do, as Royal Hell doesn’t exactly seem to fit in just one box. They pull influences from the classic rock of the 1960s, hard rock of the ’70s, and heavy metal of the ’80s and ’90s, all of which create a unique sound within the modern wave of metallic hard rock music of the 2000s.

Playing bluesy hard rock songs that turn into speedier thrashing metal comes naturally since they never set out to limit themselves creatively. The Black Sabbath, Metallica, Misfits, and Tool influences can easily be heard, but that’s just scratching the surface. When listeners take a musical journey with this band, a myriad of sounds and influences appear when they’re fully submerged.

Garnering a bit of a buzz in the local music scene helped them obtain supporting slots for Dokken, D.R.I., Cloven Hoof, and Anti-Flag, to name a few higher-profile shows they played in the area.

Their first album, “Higher Court,” and the accompanying music video for the title track that premiered on NEPA Scene secured positive reviews by popular media outlets such as Metal Injection, Metal Hammer, and BraveWords. Metalized, the longest-running metal magazine in Northern Europe, gave the album a nine out of 10-star rating.

“Royal Hell has quickly made a name for themselves in the local scene with their blazing back beats and melodic choruses. Heavily influenced by the godfathers of metal from the ’70s, this band is both haunting and badass,” Metal Injection wrote.

Over the last two years, the group has been at work writing and recording their follow-up, “Second Sight of the Grand Seer.” Recorded with engineer Joe Loftus at JL Studios in Olyphant, the album features 12 blistering rockers that drive the hooks deep into the listener and quickly reel them into an enigmatic rock soundscape. The fourth track, “Destroyer,” features special guest guitarist Glen Drover of Megadeth and King Diamond fame.

Royal Hell worships at the altar of rock ‘n’ roll and beckons music fans to join them in praise.

Heaven and Hell Records was established in 2007 with the goal to release quality heavy metal and hard rock albums from new up-and-coming bands as well as reissue lost, rare, and cult classics from the ’80s and ’90s.

Learn more about Royal Hell, the Camp Rattler crew that shot their music video, and the local metal scene in Episode 61 of the NEPA Scene Podcast: 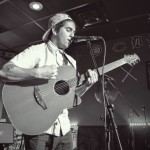