Since returning to the concert stage in 1989, Paul McCartney has treated concertgoers to a healthy mix of his Beatles, Wings, and solo classics. With his current “One on One” tour, the two-time Rock and Roll Hall of Famer is digging even deeper into those stellar catalogs. McCartney, still looking Fab at the age of […] 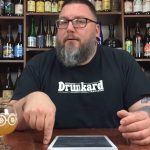 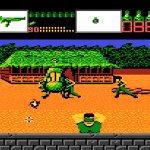