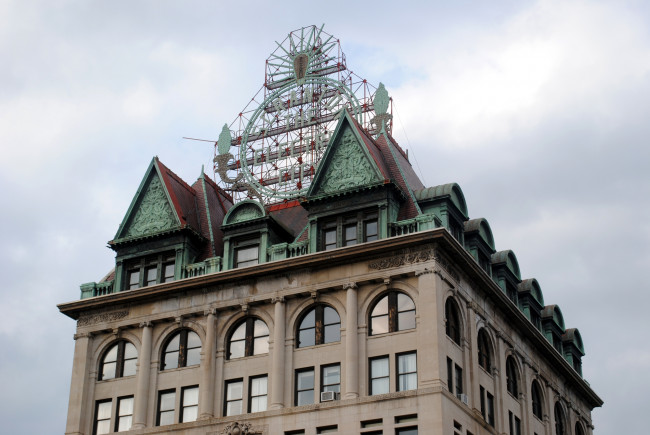 The city of Scranton has been through many changes over the years, but much of its architectural history still remains. The Lackawanna Historical Society will highlight many of these unique buildings in their summer walking tours of downtown Scranton, beginning June 5 and ending Oct. 30.

The weekly tours begin every Saturday at 11 a.m. in front of the main entrance of Lackawanna College on Vine Street. From there, the tour, which is about an hour and a half, runs several blocks around downtown Scranton and ends where it began. Buildings that are discussed in detail include the Albright Memorial Library, the Scranton Cultural Center at the Masonic Temple, city hall, the William J. Nealon Federal Building and and U.S. Courthouse, Lackawanna County Courthouse, and the Hotel Jermyn, although many of the less noticeable but equally historic buildings are also included.

Even buildings that no longer stand are touched upon so people can get a sense of what the Electric City once was when it was a bustling, railroad-laden coal mining town and how it has developed since the 1800s.

“You get to learn interesting historical tidbits, like the Albright Memorial Library was built to look like a museum in Paris. Then you learn some of the little architectural details that, if you didn’t stop and look up, you would never notice, like the Ritz Theater. It’s a beautiful Art Deco building, but if you don’t cross the street and look at it, you won’t see it. There are interesting architectural details that tell part of the story of the city,” explained Mary Ann Moran-Savakinus, executive director of the Lackawanna Historical Society.

It originally started as just a tour of Courthouse Square in the heart of downtown Scranton, but it expanded over the last five years into a full walking tour of the most historic parts of the city.

“I think it’s important for people outside the area because the people who come into Scranton immediately notice the architecture, so they want to learn more about it. It’s a good way to catch their eye with the attractive buildings and then teach them about local history,” Moran-Savakinus said.

Even though they may see the city every day, she believes it’s also important for local residents to learn more about the city as well.

“The people who live here don’t know what an architectural treasure the city of Scranton is, so if you get to stop for a minute and look up, then they appreciate not just the architecture, but the wealth and substantial role that Scranton played in the nation’s history,” she continued.

Directly after the tour at 1 p.m., members of the tour group can walk back down the street to the Scranton Cultural Center (420 N. Washington Ave., Scranton), where a Cultural Center tour guide will be giving a complimentary historical tour of the inside of the building.

“It’s a nice tool for the Historical Society because we get to teach history in an interesting way. It’s also nice for summer tourism,” she said.

“It’s a great way to spend a Saturday afternoon. If you work in the city all day on the weekdays, you can stop by and get a tour of the city on the weekend and get a whole different perspective.”

A small donation of $3 per person is appreciated. For more information or to schedule a group walking tour, call the Lackawanna Historical Society (232 Monroe Ave., Scranton.) at 570-344-3841. 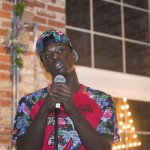 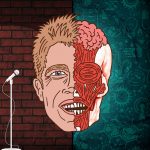 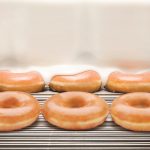