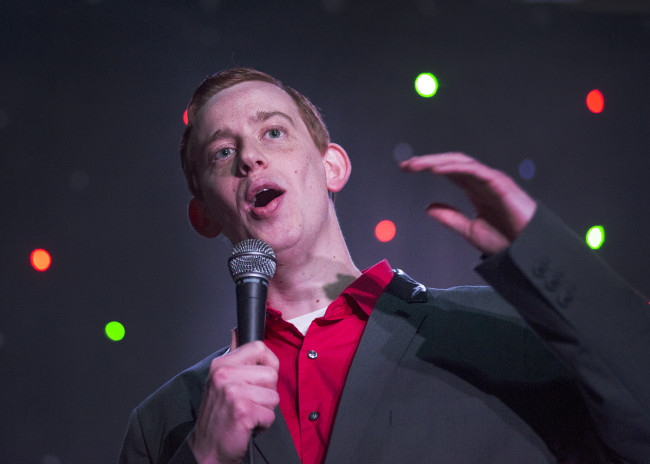 With the opening of a new comedy club in its downtown, residents of Scranton will have something to laugh about.

Scranton comedian Kevin Lepka, who brought Gilbert Gottfried to the Radisson Lackawanna Station Hotel on March 6, is opening Laugh Out Lepka’s Comedy Club at Tequila. The grand opening will take place during Scranton’s next First Friday art walk on April 3.

The comedy shows will feature nationally touring comedians who have appeared on HBO, Showtime, Comedy Central, BET, Fox, Tru TV, MTV, and much more. Each show will open with a performance by a member of Breaking Ground Poets or Scranton StorySlam.

Laugh Out Lepka’s Comedy Club at Tequila is on the second floor of Tequila Mexican Bar & Grill (320 Penn Ave., Scranton). Shows will be weekly on Friday nights with seating at 7 p.m. and a showtime of 8 p.m.

Tickets will be $13, which includes the first cocktail, compliments of Laugh Out Lepka’s Comedy. Tickets can be purchased in advance at LOLCClub.eventbrite.com and lineups can be viewed at kevinlepkacomedy.com.