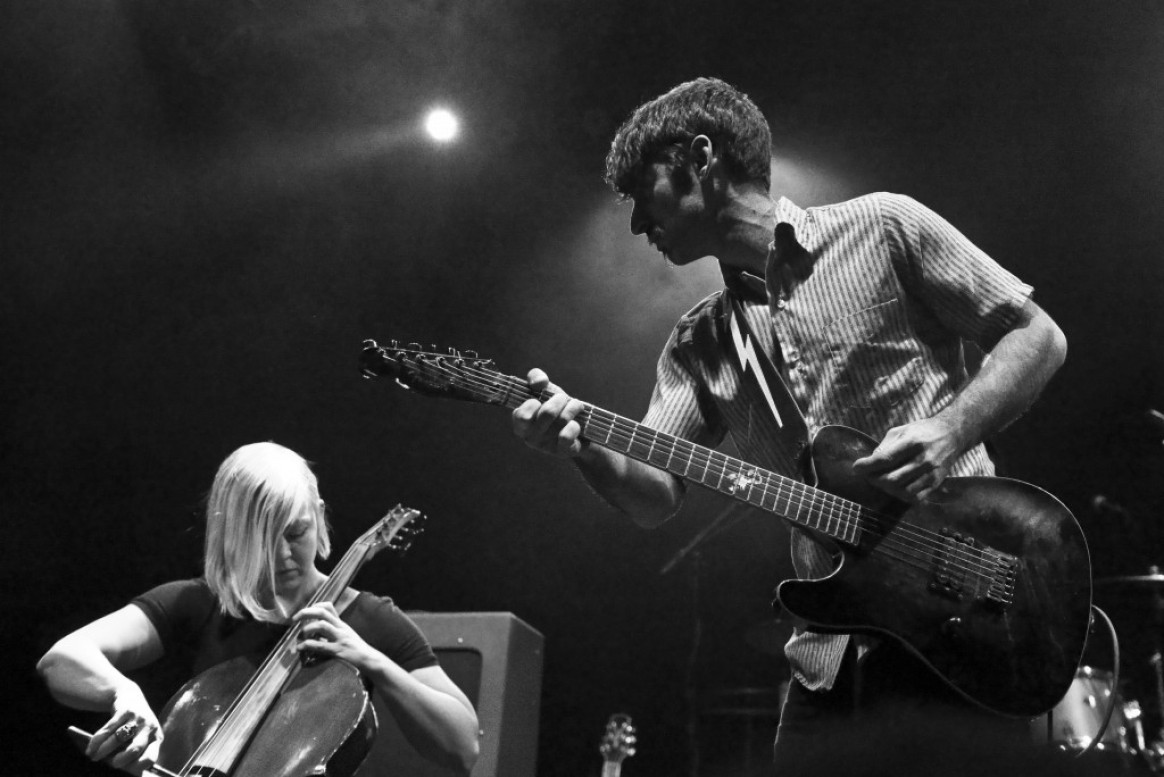 There was a whole lotta death going on at Union Transfer in Philadelphia on Friday, March 6, and the crowd couldn’t have loved it more.

In fact, Murder by Death just released a new album last month called “Big Dark Love,” and that affection was felt when the indie Americana band took the stage in front the largest crowd they had ever played in front of, according to vocalist/guitarist Adam Turla.

New York’s O’Death, who were in the same vein in more than just name, opened for the Indiana group with their own dark folk sound. 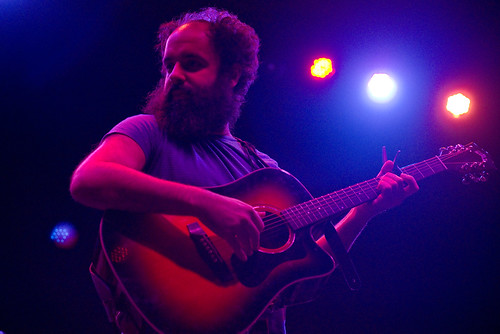 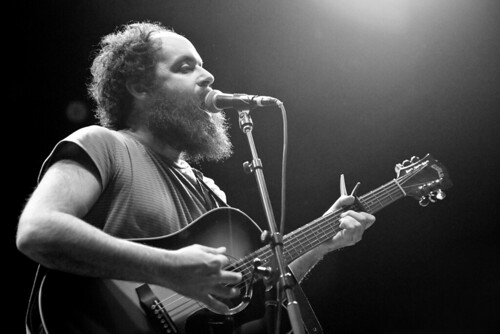 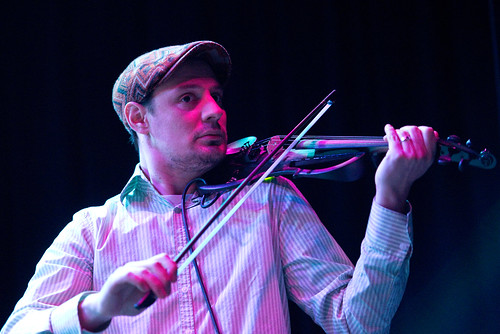 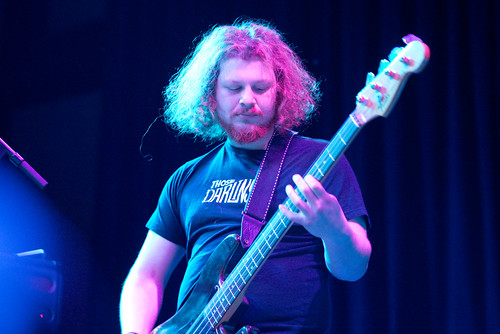 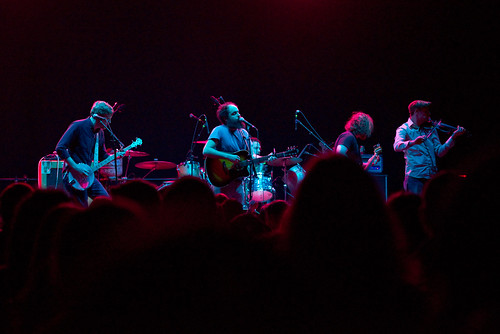 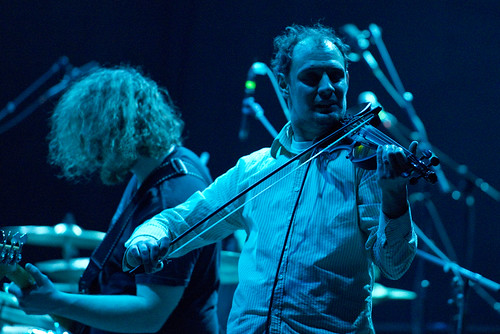 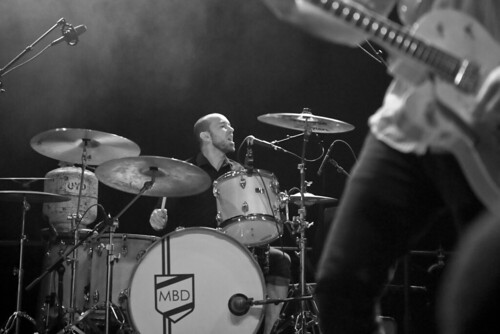 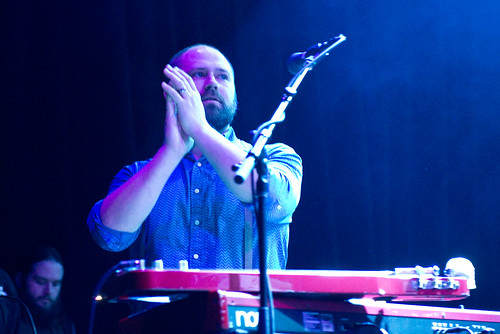 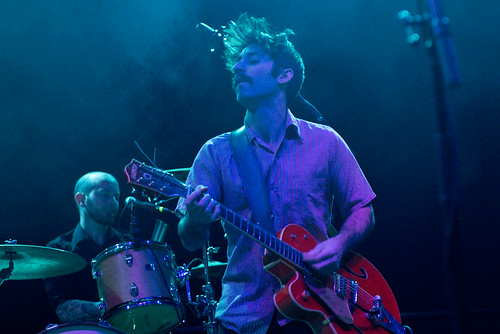 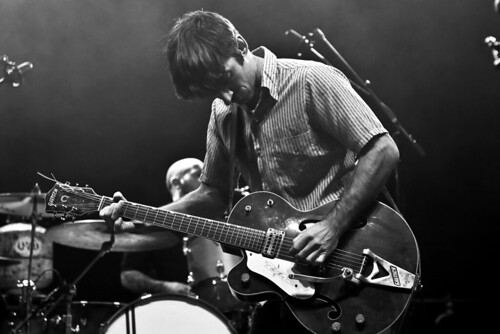 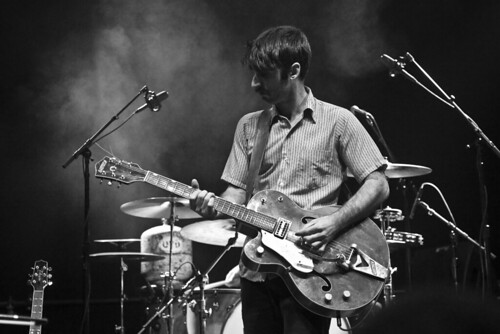 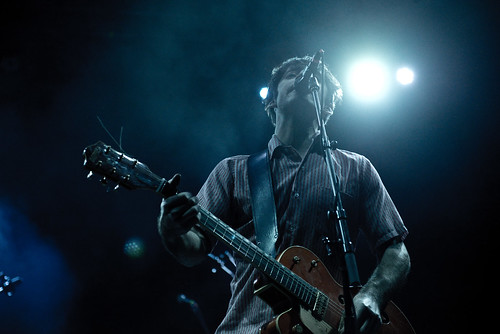 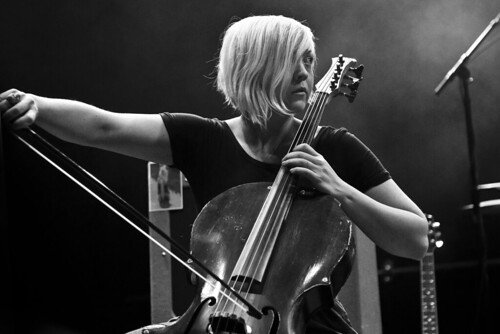 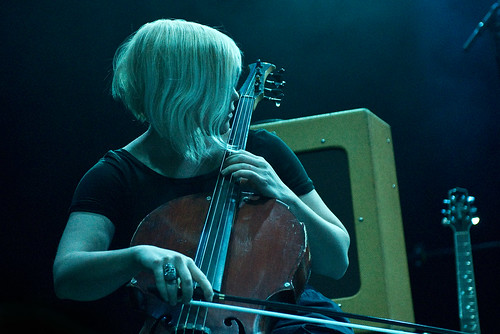 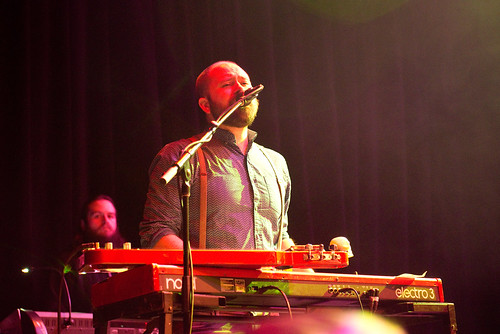 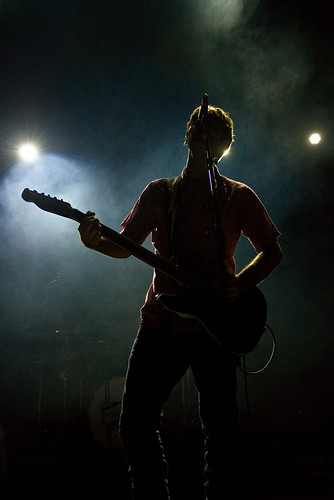 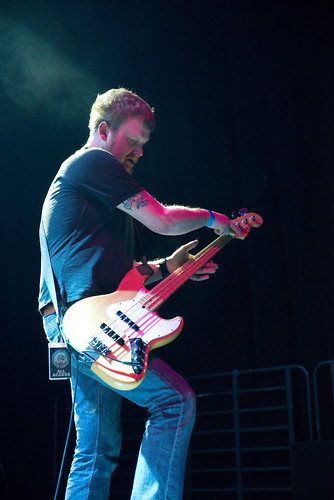 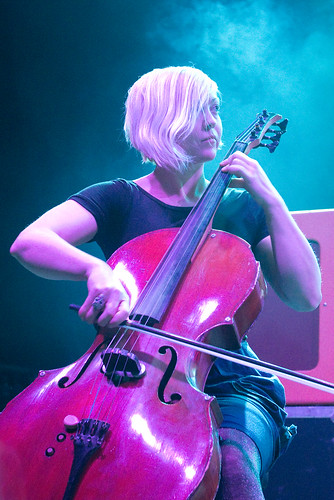 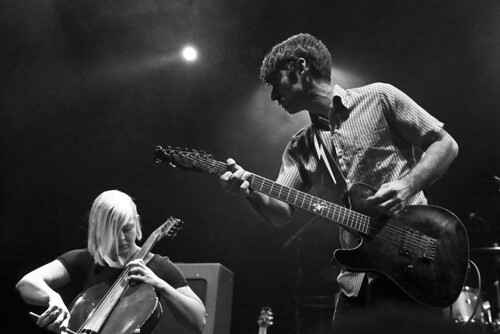