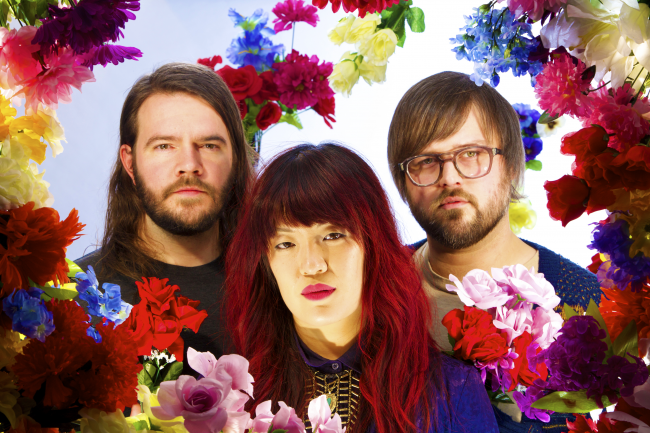 Wilkes-Barre arts and entertainment collective Get Cryptic will bring dream punk trio Eternal Summers to The Other Side (119 S. Main St., Wilkes-Barre) on Thursday, June 4. Scranton indie rockers A Fire With Friends and Wilkes-Barre lo-fi psych pop band Mock Sun will open the 21+ show, which will start at 9 p.m.

Eternal Summers come from the forests of the Blue Ridge Mountains in Roanoke, Virginia. Consisting of members Nicole Yun (vocals/guitar), Daniel Cundiff (drums), and Jonathan Woods (bass), the power trio have spent years cultivating their unique sound of shimmery dream pop bliss. Eternal Summers have completed several U.S. tours, performing alongside the likes of The Raveonettes, Dum Dum Girls, The Pains of Being Pure at Heart, and most recently Turbo Fruits.

The band has released three full-length albums on Kanine Records: “Silver” (2010), “Correct Behavior” (2012), and “The Drop Beneath” (2014), plus a compilation of early work called “Dawn of Eternal Summers.” With their newest full-length album, “Gold and Stone” (due out June 2), the group has continued to expand their sound and vision while bringing moments of lucidity to listeners around the world.

A Fire With Friends has undergone some lineup shifts in the last year, but they are as powerful and mesmerizing as ever as they work on their follow-up to “Ghost House,” released in January of 2014. Singer/guitarist Dan Rosler was featured on Episode 12 of the NEPA Scene Podcast, where he also performed an original song and a cover of “The World Has Turned and Left Me Here” by Weezer.

Mock Sun began in 2011 as a duo but have since expanded into an experimental four-piece. Their first full-length album, “Hungry Mother,” was released in 2013. They are currently recording their second full-length, “Post Hypnotic.” 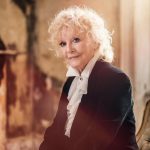