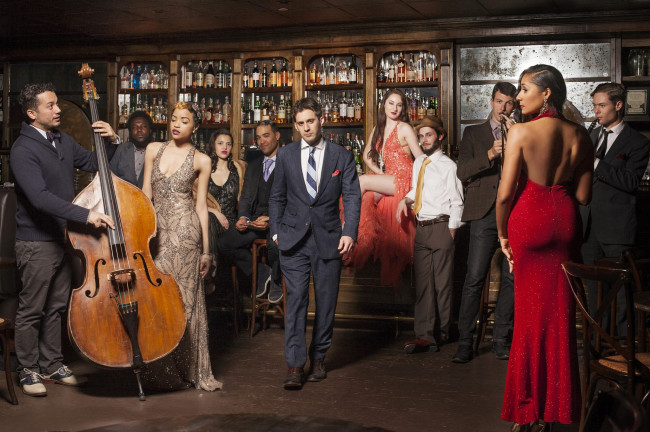 The legendary sleuth, Sherlock Holmes, takes the stage in this witty, fast-paced production by the acclaimed Aquila Theatre. Sherlock Holmes remains the definitive and most famous detective in world literature. Sir Arthur Conan Doyle’s vivid characters jump from the page, weaving a tale of mystery, suspense, and intrigue. In addition to Holmes, many of Doyle’s other well-known creations are on hand, including Dr. Watson, Irene Adler, and Jabez Wilson. The Aquila Theatre brings its energetic and physical style to this new adaptation, with actors drawn from the top British and American stages, as it begins the production’s tour in Scranton. “The Adventures of Sherlock Holmes” runs Saturday, Sept. 26 at 7:30 p.m. Single tickets are available for $25 and $30.

Scott Bradlee’s Postmodern Jukebox has been viewed on their YouTube channel well over 100 million times for their imaginative and energetic performances of present-day pop hits performed à la pop hits of the past: Miley Cyrus’ “We Can’t Stop” assayed as a doo-wop number; Macklemore and Ryan Lewis’ “Thrift Shop” tricked out in flapper jazz; Sam Smith’s “Stay With Me” rendered a 1940s big-band standard. Bradlee’s method of styling these contemporary hits runs deeper, as he educates his audience about 20th century song styles while breaking the rules and uniting generations. Postmodern Jukebox performs Saturday, Nov. 7 at 7:30 p.m. Single tickets are available for $30 and $35.

The acclaimed Irish ensemble, Danú, celebrates Christmas with “Féile na Nollag” (A Christmas Gathering). Many Irish people living abroad come home to gather in celebration with their family and friends for one of Ireland’s most important holidays, and Danú’s “Christmas Gathering” offers a taste of these extraordinary events, which have been held across Ireland for hundreds of years. Celtic music lovers around the globe have been thrilled by their virtuoso players on fiddle, flutes, button accordion, percussion, and the gorgeous voice of Muireann Nic Amhlaoibh, along with top-notch guest dancers. Winners of major awards from the BBC and Irish Music Magazine, Danú returns to the U.S. with a new celebration of Christmas and Wrens Day from their homeland on Thursday, Dec. 17 at 7:30 p.m. Single tickets are available for $30 and $35.

Gaslight Theatre Company returns to the Community Concerts stage for the sixth consecutive year with the East Coast premiere of “Drowning Ophelia” by regional playwright Rachel Luann Strayer. Jane doesn’t know what to do with the literary character who has taken up residence in her bathtub. She doesn’t want Ophelia interrupting the obsessive order of her life with obnoxious songs about death and valentines, disrupting her relationship with Edmund, or stirring up memories of a brother she would rather forget. But Ophelia doesn’t care about what Jane wants so much as what she needs. As Jane’s past intrudes dangerously on her present, it becomes clear that Ophelia is not simply a character from “Hamlet,” but a long-forgotten messenger with a question from Jane’s own troubled mind: How do you move on when reconciliation is not an option? “Drowning Ophelia” runs Jan. 28-30, 2016 at 7:30 p.m. and Jan. 31 at 2 p.m. Single tickets are available for $12 and $15.

All tickets go on sale July 20 and can be purchased online at ticketfly.com, by phone at 570-955-1455, or through the box office, located at Lackawanna College in Angeli Hall (501 Vine St., Scranton).

Community Concerts at Lackawanna College’s mission is to present culturally significant programming to the local educational and residential community. For more information regarding the season, visit lackawanna.edu/communityconcerts. 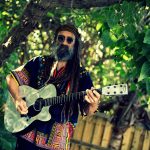