Advertisement
Added on 10/20/2015  NEPA Scene Staff  acoustic , stand-up comedy , The Other Side , Wilkes-Barre 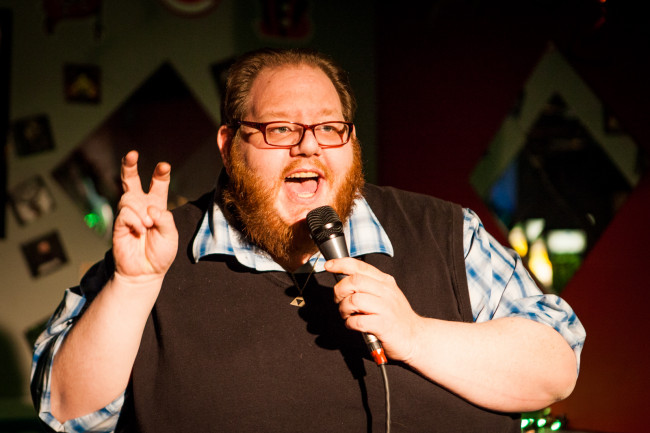 On Friday, Nov. 6, there will be three comedians, three musicians, and a lot of “Things Better Left Unsaid.”

That’s the name of a comedy show that evening at The Other Side (119 S. Main St., Wilkes-Barre) hosted by Shawn Ravenfire, featuring Nate Demming with headliner Dan Hoppel. Afterwards, there will be free acoustic performances from local singer/songwriters Rich Janov, Eric Hilkert, and Adam Bailey. 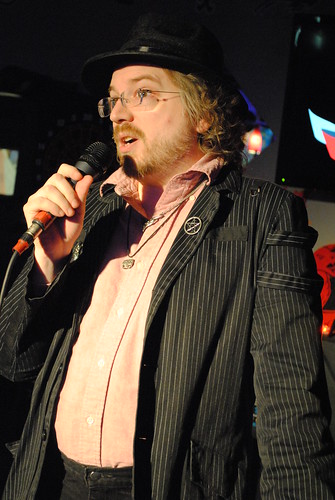 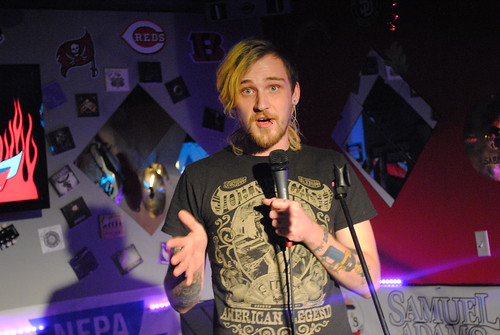 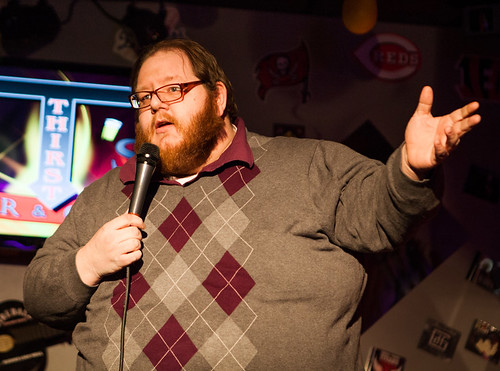 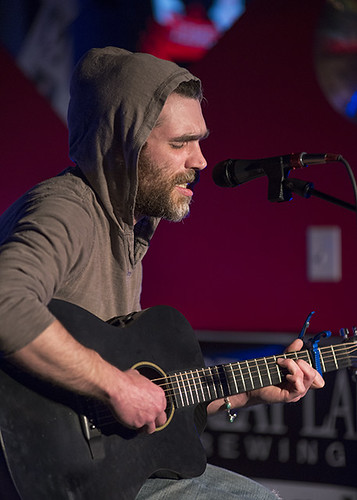 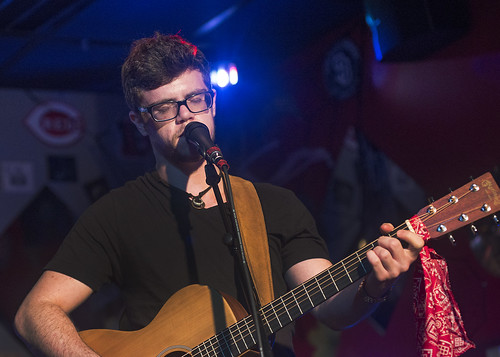 Hoppel’s humble and candid style of comedy brings a keen edge to conventional opinions on dating after divorce and society’s dependence on technology, allowing for an authentic viewpoint audiences haven’t heard yet. In addition to performing all over the area, he emceed the first-ever NEPA Scene Mid-Winter Talent Showcase and was the runner-up winner in Season 1 of NEPA Scene’s Got Talent.

Read more about him in this exclusive interview or listen to Episode 25 of the NEPA Scene Podcast.

The show is 18 to enter and 21 to drink. Tickets can be purchased online via Eventbrite for only $5 or at the door for $7. 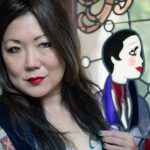