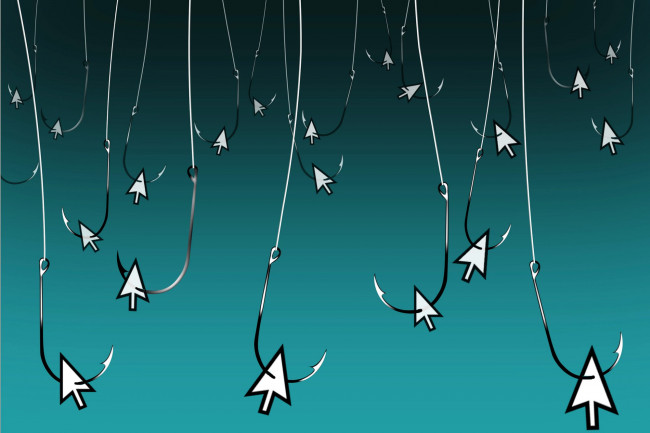 There is a war going on out in the vastness of the Interwebs, and it isn’t pretty! There are countless websites battling each other for attention and readership and, for smaller sites, it is difficult to attract those views. After all, if any website hopes to have some kind of revenue coming in, they need a steady stream of traffic. That shouldn’t be the main goal or intention to have a website, but it doesn’t hurt either. If only there was some fast and simple technique websites could utilize to get people to visit their pages and view their content without much hassle or fuss…

Now, I know you are all thinking, “But Rich, what about titles? Aren’t they supposed to grab attention and inform the reader about the content of an article?” Well, to that question, I say baloney, and so do the people who run those websites! “Ya know what yer problem is? Ya lack pizazz! There’s no sense of showmanship there! Ya gotta pique their interests, but ya can’t give ‘em too much. Give ‘em a little nibble and they’ll come back for more of that pimento loaf sandwich. ‘Titles’ give away too much. Create an air of intrigue, leave it open-ended, and – boom – ya got ‘em hooked!”

Does this sound familiar? It should, because this is exactly what is filling our news feeds on a perpetual basis. The above (to me, anyway) is the exact verbalization of the philosophy behind clickbait, bad Italian accent and all. There is no person on the Internet who has not experienced this at some point in a day online. For those unfamiliar, “clickbait” is an exaggeration of a mundane outcome in order to trick people into visiting a website so they (the website) can attempt to sell more add space. It can be paid for by a sponsor or it can generate income based on the number of clicks the link receives.

Personally speaking, I’ve been witnessing its presence increase on my Facebook feed a lot recently. It would be easy to ignore if some of my friends and a large swath of my family weren’t the ones getting baited and sharing this horseshit. How anyone can get sucked in with such blatant pandering is beyond me. It is essentially the new form of carnival barking, if the barker’s voice had the ability to continue on for eternity without ever tiring or growing hoarse. These worthless posts have headlines intended to set the hook into the feebleminded and typically include vague phrases like “you won’t believe what happens next,” “the outcome with amaze you,” or “what happened will inspire you.”

Here’s the thing… I probably can believe what happened, I am not going to be amazed, and I sure as hell will not be inspired. No one will if they click those links because whatever content they contain (videos, articles, etc.) is about as interesting as saltine crackers or something equally as bland and boring. I refuse to click on any article or post that promises anything of the sort out of principle! I judge articles and links based on their character and content – as everyone should – and not by the sensationalism they promote.

Also, is it just me or has clickbait invaded our physical world as well? I’ve noticed ABC, NBC, CNN, and other news programs using clickbait-esque wording to promote stories before they go to commercial break. However, when they return from commercial, it still takes them 10 to 15, maybe even 20 minutes to get to the promoted story. So not only are they using the exact method that clickbait was based on, but they are also withholding that story in a vain attempt to hold onto viewership through the commercial and keep them tuned in further into the goddamn show! For shame, national news networks. For shame.

Anyway, if anyone needs to see an “inspiring” or “amazing” video or read a “heartwarming” or “emotional” article, use some discretion. Take 15 or 20 minutes to venture down the YouTube rabbit hole; those videos exist. Look for those articles on viable websites; they can be found. Do the legwork and free yourself from the clickbait hook! Enjoy, like, and even share them, but do not dare sensationalize them when doing so! If you do, you would not be any better than those bottom-feeding, clickbaiting bastards, and you’d only be perpetuating the practice by doing so. Nevertheless, if you do find yourself getting caught by these links/articles, or if they happen to be your guilty pleasure, be a decent human being and do not share these useless links with your family and friends. I implore you, speaking as someone who is fed up with seeing them, just stop because I know your loved ones are just as aggravated with seeing them as well.

Even robots have figured out how stupid we are. 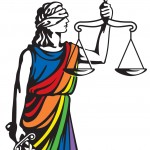 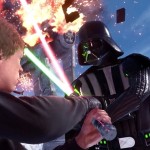