Beer Boys celebrates 16 years in business in Wilkes-Barre with 16 sought-after beers on tap on Jan. 24 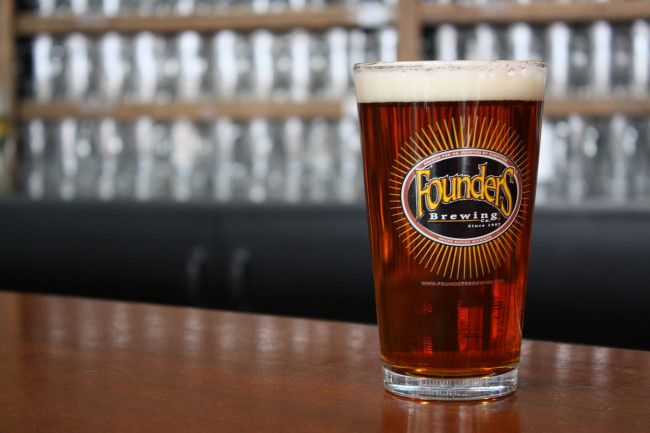 Beer Boys, the Wilkes-Barre bar and restaurant that features the area’s largest draft selection with 72 beers on tap, will be celebrating 16 years in business with 16 highly sought-after beers on tap by Founders Brewing Company on Sunday, Jan. 24, 2016 at 2 p.m.

The highlight of this anniversary party is the Founders Kentucky Breakfast Stout, which will be served on draft. What makes Founders KBS so special? KBS is an imperial stout brewed with a massive amount of coffee and chocolates, then cave-aged in oak bourbon barrels for an entire year to make sure wonderful bourbon undertones come through in the finish.

Guaranteed to make your taste buds “squeal with delight,” this 11.2 percent ABV beer is internationally known and was ranked the “Best Beer in America” in 2014 by RateBeer.com. KBS also received a rare 100 percent “world class” ranking on BeerAdvocate.

Beer Boys (176 N. Washington St., Wilkes-Barre) is one of the only bars in Northeastern Pennsylvania that will feature Founders KBS on tap.

“We are extremely proud of that and excited to share it with you,” the bar wrote on Facebook.

Other limited edition draft beers will include Blushing Monk, Devil Dancer, Backwoods Bastard, and Harvest Ale, with more to be announced soon.

For more information on the event, see the Facebook event page. 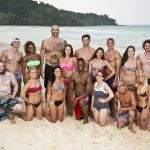 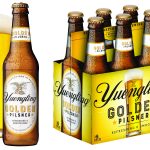