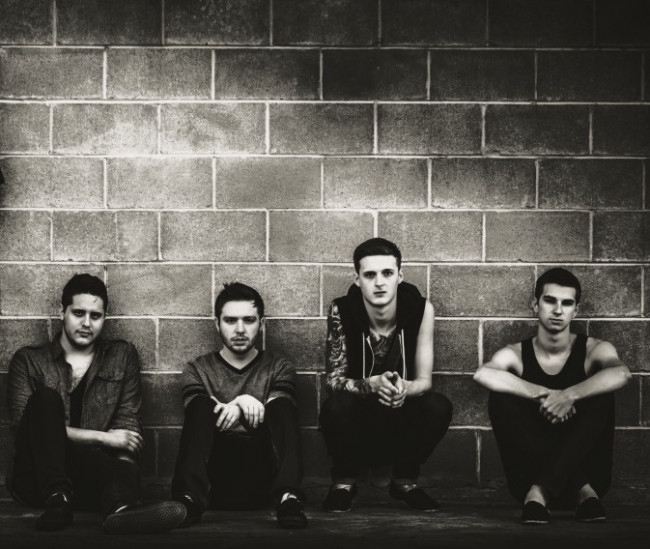 The Electric City Music Conference has announced that Wilkes-Barre pop punkers Patterns will reunite at the 2016 conference, which will be held Thursday, Sept. 15 through Saturday, Sept. 17.

The outfit that quickly rose in popularity from 2010-2013 will perform their first show in nearly three years at the festival. The band’s first two releases gained local, national, and international attention, leading to coverage by Alternative Press magazine and Josh Balz of Motionless In White signing on as management.

In addition, local favorites Esta Coda and Pity Party will also join the ranks for the 2016 ECMC, both of which saw great success in the past year.

The ECMC would also like to apologize for the addition of Reject Royalty in the last announcement. The band will be unable to perform at the 2016 event.

Stay tuned for more news from the Electric City Music Conference via NEPA Scene, the exclusive media sponsor of this year’s event. 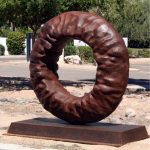