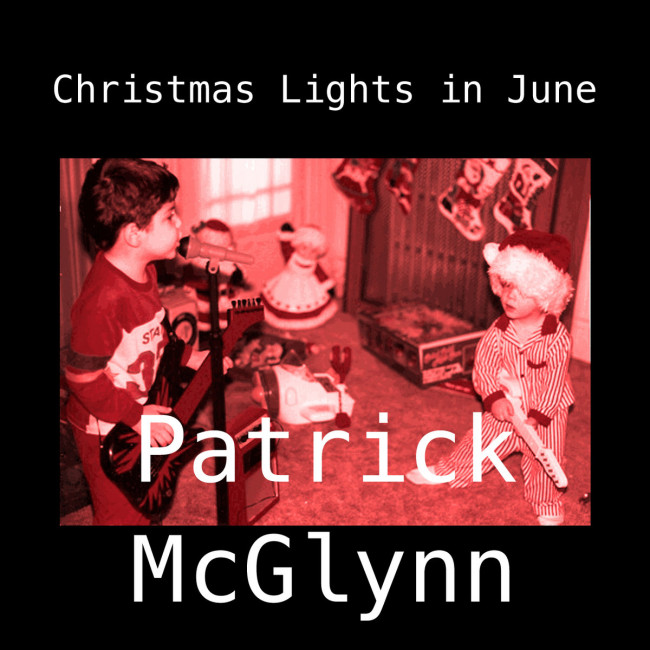 By now, just four days from Christmas, you’re probably tired of hearing the same old holiday songs echoing through every store over and over again even before Thanksgiving passed. It’s time for some new tunes, so NEPA Scene is happy to premiere the latest track from Scranton singer/songwriter Patrick McGlynn, “Christmas Lights in June!”

Well-known in the area as the frontman of indie rock band Blinded Passenger, McGlynn is also a solo artist, writing “songs that examine life, love, loss, and dreams fueled by the times we live in and the idea of the American dream.” “Christmas Lights in June” was recorded on his home studio set-up before it was mixed and mastered at SI Studios in Old Forge. Blinded Passenger bandmate Steve Werner played drums on the track, while McGlynn handled the rest of the instruments.

“It’s kind of like a non-Christmas Christmas song, in fun way, though. I was just messing around with the idea for fun,” McGlynn explained.

“I wanted to try and make a quirky Christmas song, sort of like ‘Grandma Got Run Over by a Reindeer,’ and it ended up turning into to a whole song pretty quickly, so I decided to record it quick and release it.”

“Christmas Lights in June” can be purchased for $1 on Bandcamp or streamed below through YouTube:

Releasing his first solo album, “Thirteen,” in 2013, McGlynn is currently working on his next solo EP, “Monsters,” as well as some songs for a few other projects after that album’s release. 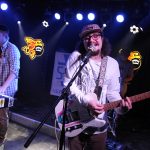