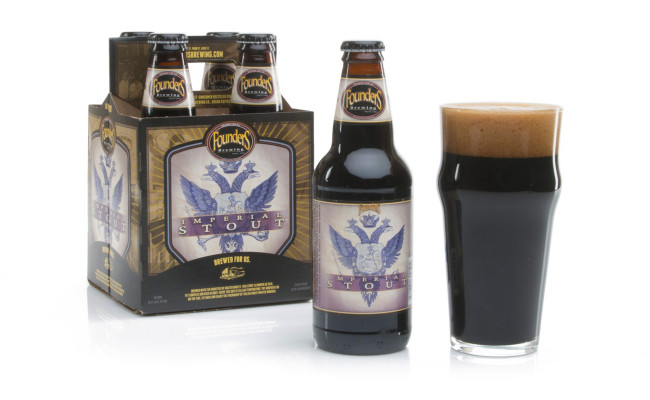 Brewed with 10 varieties of malted barley, this Imperial Stout pours pitch black with a tall tan head and smells of roasted coffee beans and cocoa. The thick and milky mouthfeel tastes sweet and syrupy, and the rich flavor of dark chocolate has hints of vanilla, dark fruits, and caramel mixed in with a dry and bittersweet aftertaste.

The higher ABV is largely lost in the black thickness that’s almost like a chocolate milkshake, except it’s much smoother and shouldn’t be served ice cold. This solid Imperial Stout doesn’t need a clever or fancy name – it’s simply a great representation of the style. 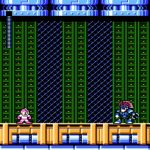